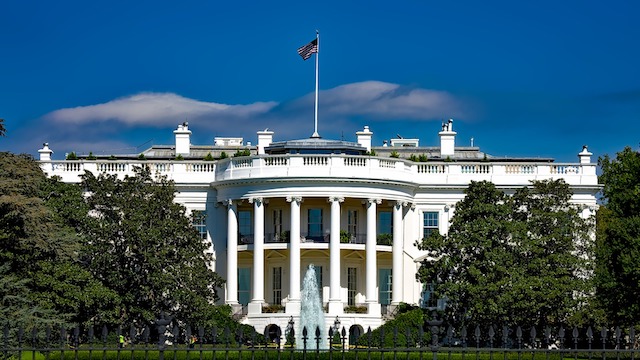 PIXABAY, 12019Yesterday (February 12), President Donald Trump’s administration released its proposed budget for fiscal year 2019—just days after Congress passed a deal to increase discretionary spending caps. The proposal calls for cuts to some science agencies, including the Environmental Protection Agency (EPA) and the Centers for Disease Control and Prevention (CDC), while maintaining or boosting funding for others.

“We are. . . concerned that the president’s budget would fold the Agency for Healthcare Research and Quality (AHRQ) into the NIH,” Research!America CEO Mary Woolley says in a statement. “This is a strategic mistake that dilutes the agency’s critical mission to address waste and inefficiencies in our health care system.”

The proposal also aims to shrink the EPA’s budget by approximately 25 percent below the 2017 level. According to Nature, the plan would eliminate funds to climate change research, reorganize existing programs addressing issues such as clean water and land preservation, and allocate funds to two new items, dubbed “core mission” and “Rule of Law and Process.” This change “gives [the administration] carte blanche to do whatever they want,” Dan Costa, former head of the EPA’s air, climate, and energy research program, tells Nature.

The CDC and the Department of Education would also see budget reductions, of 12 percent and 5 percent, respectively.

Other science agencies, such the Food and Drug Administration (FDA) and NASA, would see a growth in funds. The budget would give the FDA $3.3 billion, approximately $460 million more than it received in 2017, and NASA $19.9 billion, or a 1.3 percent increase. The proposal also allocates funds to fighting the opioid crisis, The New York Times reports: The Drug Enforcement Agency would receive an extra $41 million for this purpose and another $43 million would go toward fighting the opioid epidemic in schools.

Whether the proposal will pass through Congress remains to be seen. According to The New York Times, “The blueprint is largely a political statement and is unlikely to influence lawmakers, who control the federal pursestrings.”