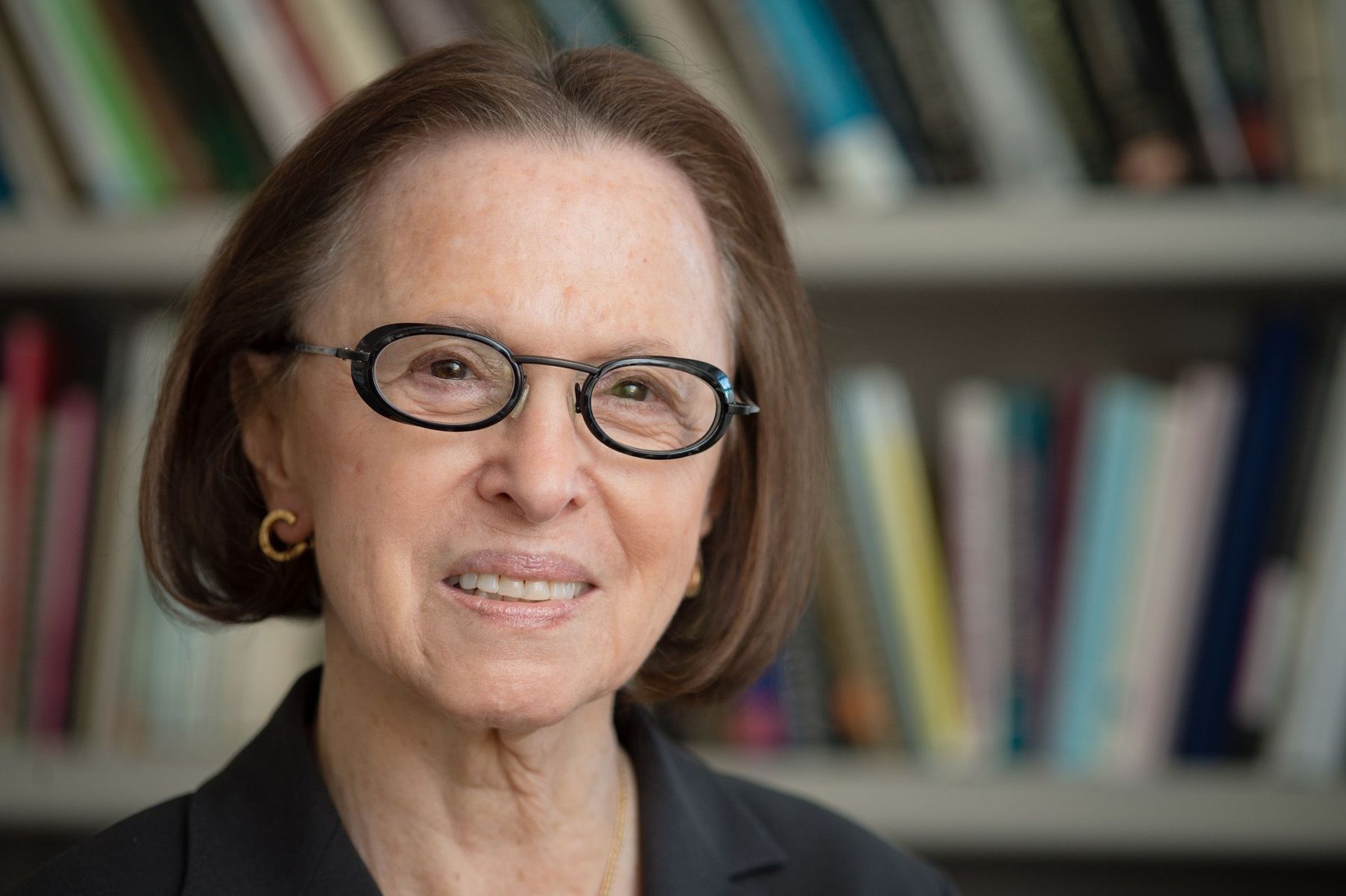 Naomi Breslau, one of the first researchers to show that experiences other than those during natural disasters and combat can cause post-traumatic stress disorder, died October 13 from complications of uterine cancer, The New York Times reports. Breslau, an emeritus professor of epidemiology and biostatistics at Michigan State University, conducted research that showed events such as rape, assault, or the sudden death of a loved one can cause PTSD. Although the long-lasting effects of these traumas may seem self-evident now, that was not always the case.

“She was the first to show that traumas involving interpersonal violence lead to higher rates of PTSD than other traumas,” Ronald Kessler, a professor of health care policy at Harvard Medical School, tells the Times.

Breslau also examined the relationships among different psychiatric disorders. She found that migraine headaches are related to several conditions, including clinical depression...

On a Michigan State University (MSU) remembrance page, many commented with fond memories of Breslau as a scientist and as a person. “Naomi had a penetrating intelligence that made every component of her research of the highest quality,” writes Nigel Paneth, a professor of epidemiology and biostatistics in the MSU College of Human Medicine. “She could spot a scientific flaw faster than anyone I knew, but at the same time, she was kind and encouraging to everyone. It was a joy to be her colleague and friend.”

Breslau was born in Afula, Israel, which was then the British Mandate of Palestine, on April 9, 1932. After graduating from the Hebrew University in Jerasulem with a law degree in 1954, she came to the US, married psychiatrist Lawrence Breslau (now deceased), and switched from law to sociology. In that field, she earned a PhD from Case Western Reserve University in 1972. In 1986, she and her husband, who raised three sons together, divorced.

In 1987, Breslau become director of research for the department of psychiatry and a research investigator in the division of biostatistics and research epidemiology at the Henry Ford Health System in Detroit. In 1990, she married research psychiatrist Glenn Davis. In 2003, she joined the MSU faculty.

She is survived by Davis, her three sons, two stepsons, and six grandchildren.