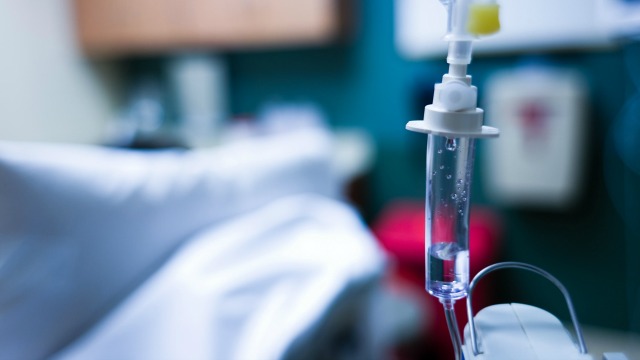 Ten percent of US drugs originate from the US territory, according to an FDA statement by Gottlieb. Most major drug companies have production facilities in Puerto Rico, according to Reuters.

Three weeks after the hurricane, 16 percent of the island’s electricity has been restored. Power shortages, combined with “difficulty obtaining materials used in the manufacturing process” stand in the way of pharmaceutical production returning to normal in Puerto Rico, Reuters reports.

“A lot of companies say they’re online, but they basically have one of five lines running at 20 percent or 80 percent or 50 percent,” Gottlieb tells Reuters. “They are not manufacturing at full capacity. They are manufacturing well short...

“It’s unclear when they are going to be able to bring that up to full capacity,” he adds.

Most drug companies Reuters contacted say that they are working to avoid shortages. In statements and interviews with Reuters, Merck, Bristol-Myers Squibb, and Amgen are all optimistic that they can keep production going.

Two of the pharmaceutical products Puerto Rico exports are saline and dextrose, both of which are intravenous (IV) fluids used to rehydrate patients and dilute drugs. Baxter International, which manufactures the products, tells The Washington Post that it lost “multiple production days” after Hurricane Maria and that it has established a system for allocating the products to hospitals according to their previous purchases.

Several US hospitals tell the Post that they are unable to get “mini-bags” of the IV fluids, used to deliver drugs, and have switched to alternatives, such as larger bags that Baxter produces outside Puerto Rico or small bags made by other IV-fluid manufacturers. The switch to other products can require retraining staff. Duke University Hospital can make up its own IV solutions, but the process is time consuming, the hospital’s associate chief pharmacy officer Kuldip Patel tells the Post.