Dark chocolate is often touted as a heart-healthy and relatively nutritious snack, yet most chocolate sweets are made using milk chocolate, a version that is higher in fat, sugar, and calories. Recent studies have found that giving rats milk chocolate when they wake keeps their circadian rhythms from being disrupted during simulated jet lag, adding to a long line of evidence showing that when we eat can have as much bearing on our health as what goes into our bellies.

To better understand how the timing of milk chocolate consumption affects human health, the authors of a new study, published June 24 in The FASEB Journal, recruited 19 postmenopausal women, who each underwent a series of two-week experimental sessions in a randomly assigned order, with one-week breaks in between. The sessions included one in which they ate no chocolate, one where they ate 100 grams of milk chocolate within an hour of waking, and one in which they ate the same amount of chocolate, but an hour before bed. During each two-week phase, the researchers tracked metrics such as the women’s weight, hunger and cortisol levels, the number of calories they consumed each day in addition to the chocolate, physical activity, lipid and carbohydrate oxidation (a measure of energy expenditure), glucose metabolism, and changes to their gut microbiota. Among the study’s findings was that none of the groups gained weight and that, in fact, eating chocolate in the morning led to declines in the women’s waist circumference and their fasting glucose levels—potentially lowering their risk of pre-diabetes and other metabolic disorders.

The Scientist spoke with two authors of the paper—Frank Scheer, a neuroscientist and professor of medicine at Harvard Medical School, and Marta Garaulet Aza, a nutritionist at the University of Murcia in Spain and a visiting scientist at Brigham and Women’s Hospital—about how the timing of eating chocolate could affect our bodies in different ways. 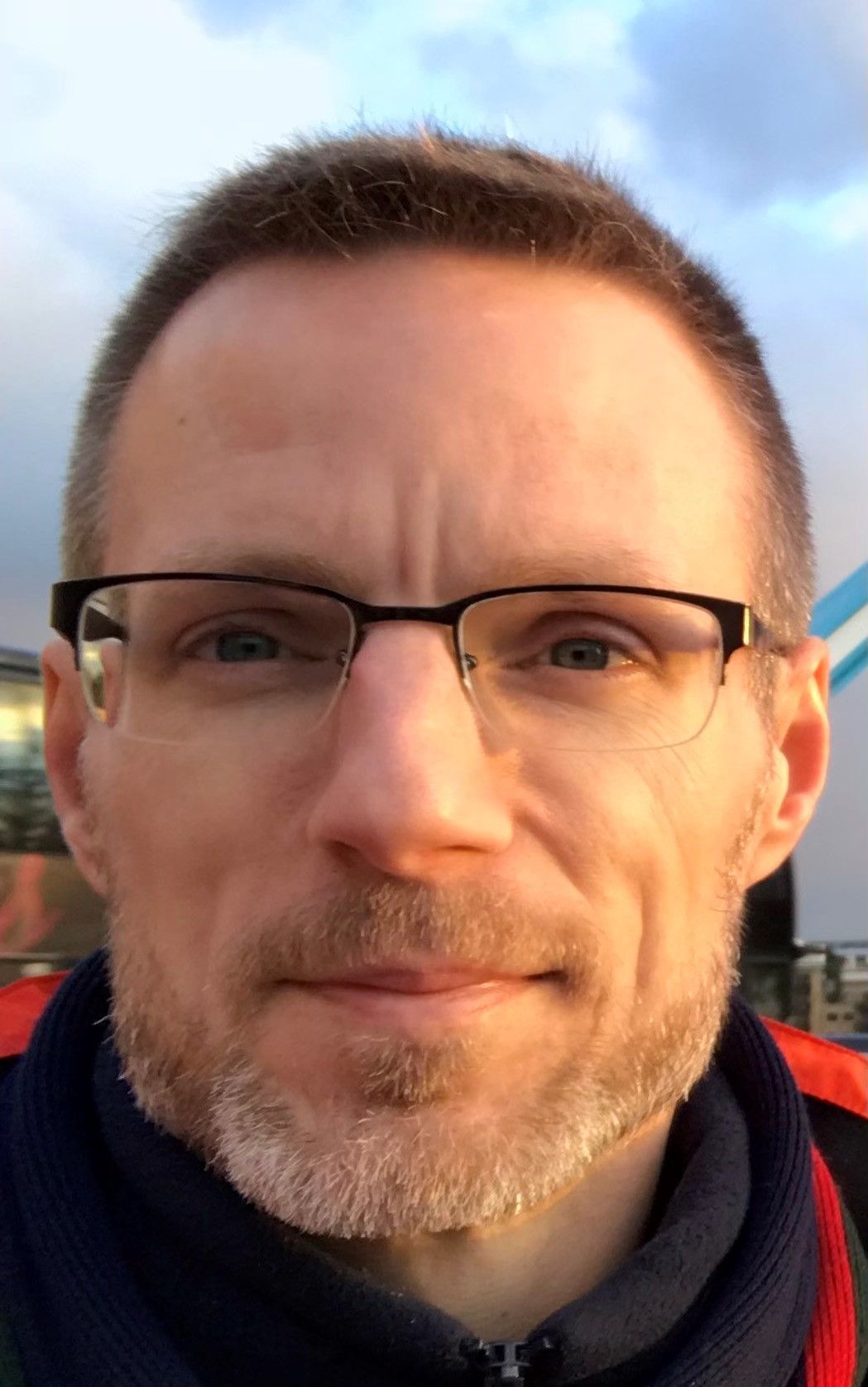 The Scientist: What was the impetus for this study?

Marta Garaulet Aza: There was an abstract presented by Carolina Escobar, who is also an author on our paper, in a sleep meeting several years ago. And she demonstrated that the timing of chocolate intake was able to impact the circadian system [in rats]. Because we have been working for many years on the timing of food intake, we thought to do a very popular food. In my clinics, everybody loves [chocolate], and we never know what to do with our patients. If we forbid it, they look for it, they crave [it] more. . . . We wanted to see what happens with this big amount of energy, a special food that everybody loves and that is known to make you gain weight. So we looked at two timings through the day to say, ‘How does this impact metabolism differently?’

Frank Scheer: This stands on the shoulders of prior work we had done, as well as other labs, where we investigated the role of nutrient intake timing on metabolism. Animal experimental work, such as by Carolina Escobar, shows that if you mistime food intake, this can lead to obesity and problems with glucose control, as well as in lab studies that we have done in humans showing that the timing of an identical meal makes a big difference for glucose control, as well as for energy expenditure. Diet-induced thermogenesis, for example, is the increase in energy expenditure after the consumption of a meal. And we can see that if you do that in the morning or the evening that you have very different responses, which may help explain the associations that have been shown between food timing and obesity risk, or food timing and other metabolic problems.

TS: I feel like we often hear about the health benefits of dark chocolate, but you used milk chocolate here. How did you come to that decision? 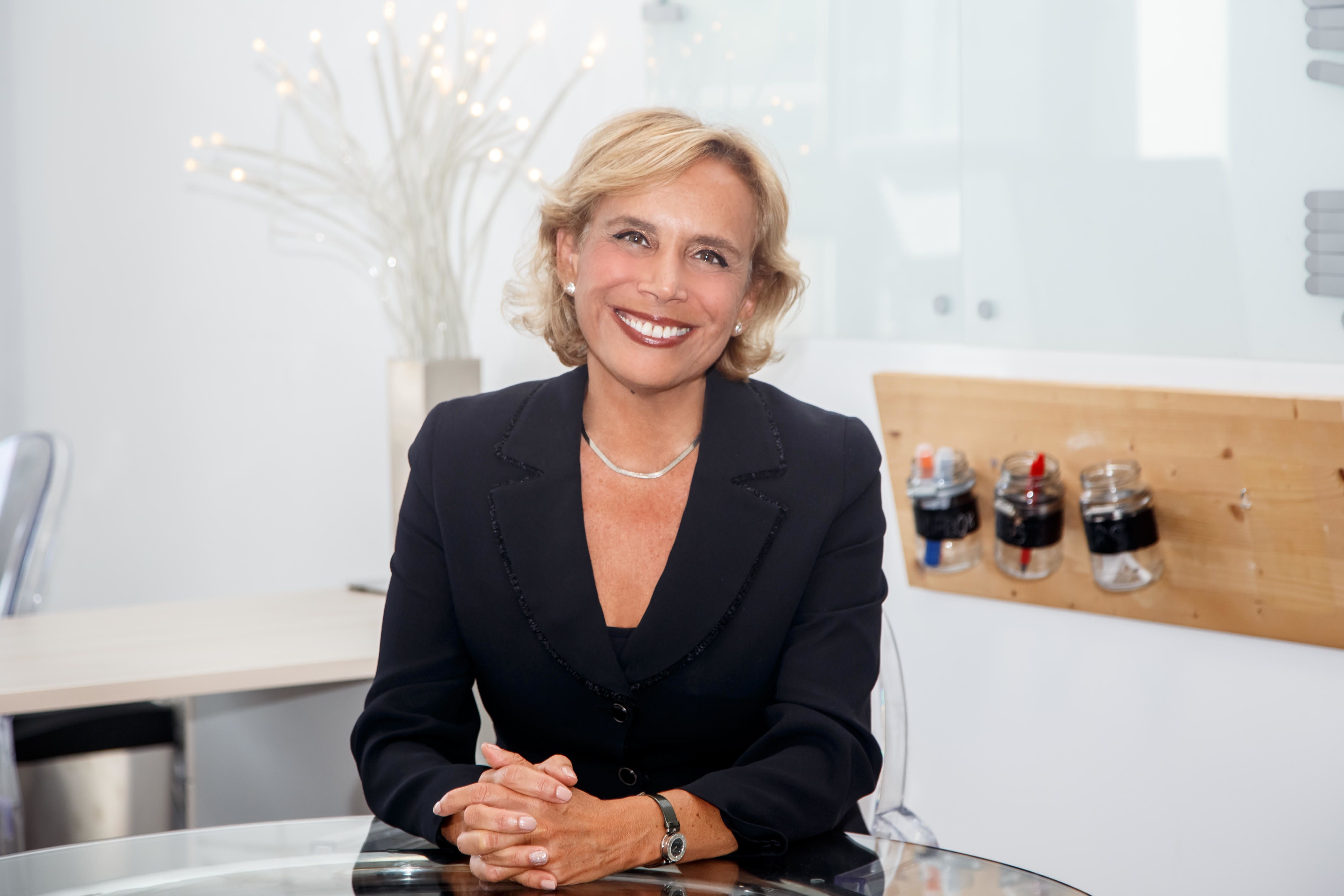 MGA: We made that decision because [Escobar’s] study in mice was done with this type of chocolate. And also because this is the most popular chocolate, at least in Spain. And the second thing is because we know that dark chocolate is very well accepted in society because of the polyphenols, epicatechin, catechins, theobromine, and caffeine, and the effects on weight loss. But we wanted to go for a chocolate that is not so extreme, not so well accepted, to see if it also had [the same properties associated with dark chocolate].

TS: Women in the study ate 100 grams of chocolate at each sitting. That seems like a lot of chocolate! It’s almost a whole bar, or a whole bar, depending on the brand. Why did you land on that number?

MGA: In Spain, there is a very popular brand that is called Nestle. And this is the size that everybody has at home . . . so we used the most common one. . . . And we wanted it to be 30 percent of the total daily calories in this type of population because this was the same that Carolina Escobar did [in mice].

That was another reason to use the milk [chocolate]. Some women couldn’t eat that much dark chocolate.

TS: What can we take away from this study? Is there good news for those of us who love to eat chocolate?

FS: One of the surprises was that despite eating close to 550 kilocalories [of chocolate] per day for two weeks, people didn’t gain weight, either when taken in the morning or in the evening. And people were their own control, because it was a randomized, balanced crossover design, so the study is quite sensitive to picking up within-person changes. We would have expected to find changes if they were meaningful.

I think the other, more clinically relevant observation was that fasting glucose went down in the morning group as well as waist circumference. And waist circumference is quite amazing when you think about the amount of calories they consumed from the chocolate. Waist circumference is really thought to be primarily related to visceral fat, which has been associated with adverse metabolic effects. Now, this is a two-week exposure course. The follow up would be what happens if you do this more chronically.

MGA: Chocolate at night could be good if people have to do a high intensity exercise the next morning, but for the general population that don’t want to gain weight, perhaps they want to have chocolate in the morning.

TS: I know that you had done a little bit of looking at how the microbiota changed after eating chocolate. I thought that that was a particularly interesting finding. Can you tell me a little bit more about that?

FS: There were a lot of changes related to microbiota, as well as measures that reflect microbiota metabolism. For example, [in both groups that ate chocolate] there was a decrease in Firmicutes, which in the past have been associated—although there’s still a lot of debate about that question—with obesity risk. And then regarding the microbiota metabolism measures, like short chain fatty acids, those have also been associated with beneficial metabolic phenotypes. So I think this type of work, as good science does, raises more questions than it answers. But yes, quite an impactful effect and also interesting to see that, again, there are some differences depending on the time.

MGA: When we did an analysis of principal components, the bacteria and also the metabolites, so the short chain fatty acids, we find that they have a different profile in the morning, evening, and control [groups]. That, for me, is very nice. The other thing is that morning chocolate—even though both [times] had the same effect, the same direction—was more efficient for changing the microbiota than evening chocolate.

TS: You’d mentioned in the paper that the mechanisms behind some of these things will require further study. But given that you saw different findings between day and night, do you have any working hypotheses about what you think is going on here?

FS: I think the question about mechanism is always challenging. From [the point of view of] weight control, there are a number of physiological and behavioral changes occurring, like cutting down on other foods. But one can think about this. Is it the energy content of the chocolate? Is it the hedonic aspect of chocolate, that it gives people satisfaction, that it helps them to more easily cut down on other calories? Are these findings due to effects that the energy timing has on metabolism? If you eat chocolate in the morning, for example, does the body, by perceiving this kind of excess energy, then dial up energy expenditure or dial down cravings for food? And then, in addition to hedonic mechanisms and energy balance mechanisms, could it be anything more specific to the content of the micronutrients in chocolate?

To know which of these it is, one would need to repeat a study like this where you exclude theobromine or other elements [in chocolate] and see if you get the same type of effect. And of course, in humans, these trials are very lengthy, very expensive, very labor intensive. One then could consider testing some of these ideas first in animal experiments and then replicating in human trials to be more efficient.

TS: Is there any reason to believe that the results you’ve found would be different for premenopausal women?

MGA: We don’t know, but why not? If the mechanism is related to energy . . . this is not a specific thing of postmenopausal woman. If it was related to decreasing certain hormones that are related to menopause, perhaps yes, but we haven’t found that.