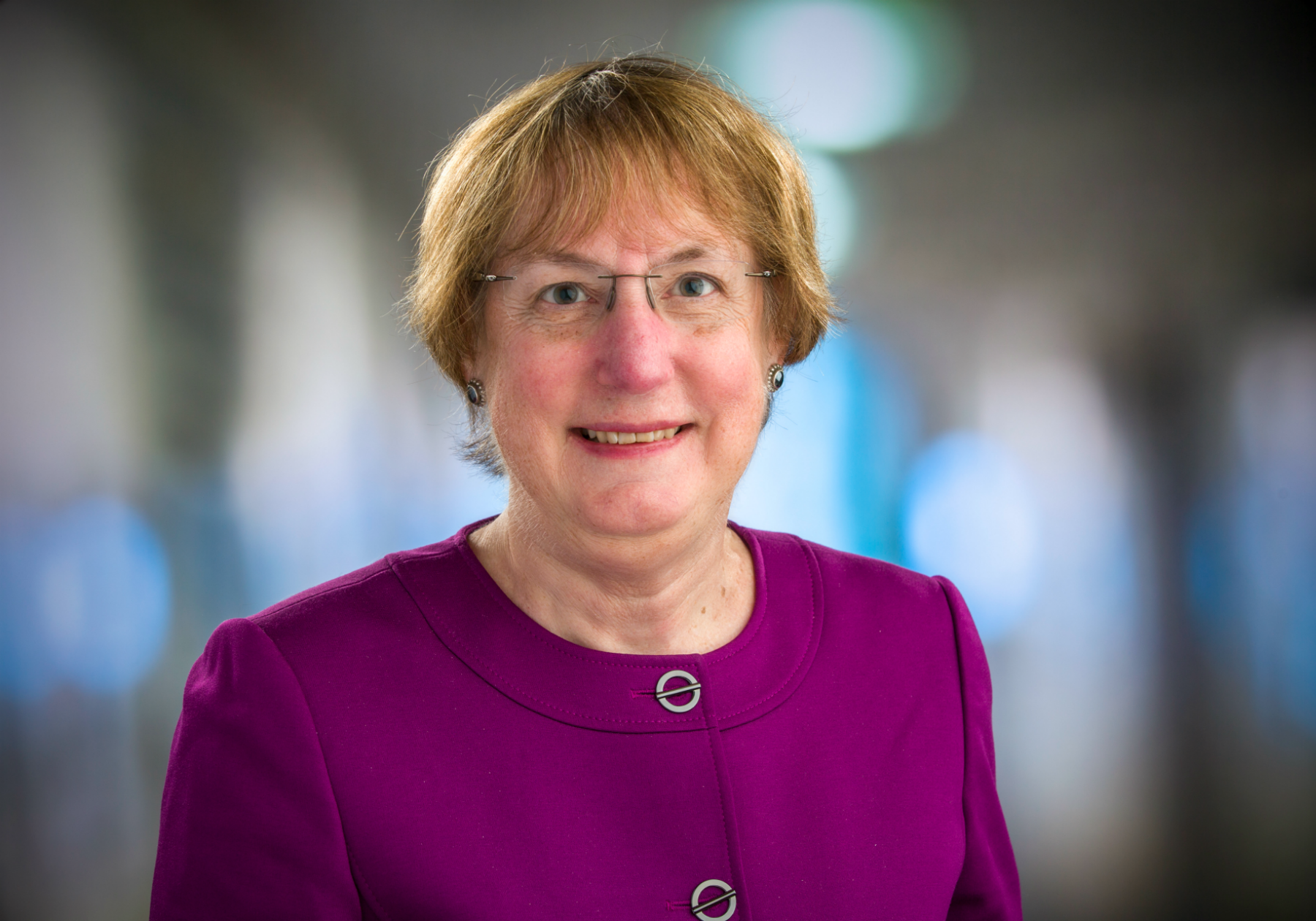 Nancy Davidson is the senior vice president and director of the Clinical Research Division at Fred Hutchinson Cancer Research Center, and has been studying the molecular mechanisms that drive breast cancer for the past three decades. In recent years, her lab has investigated the role of epigenetic changes that occur during the disease, and whether they can be targeted with drugs.

Altering epigenetic changes could prove helpful, particularly for a minority of breast cancer patients, as certain epigenetic modifications may underlie their cancers’ resistance to hormone therapy, for instance, by altering the cells’ production of estrogen and progesterone receptors. Davidson’s and others’ preclinical research has shown that some of these changes are reversible using epigenetic modifiers. Several clinical trials have been launched to assess their clinical benefit, such as by employing histone deacetylase inhibitors in early-stage breast cancer, or using combinations of...

On Tuesday (April 2), Davidson led a symposium on epigenetic therapies for solid tumors at the annual meeting for the American Association for Cancer Research in Atlanta, Georgia. The Scientist spoke with her after the symposium about the new frontiers of epigenetic treatments and racial disparities in breast cancer research and clinical care.

The Scientist: What makes epigenetic therapies a promising approach to treat breast cancer?

Nancy Davidson: The thing that’s the most attractive about epigenetic therapy generally is the notion that it’s targeting [changes that are] potentially reversible in the cancer process. Unlike genetic changes which are permanent, epigenetic changes are potentially transient, and so I think we have hoped we would be able to reverse them to have appropriate anti-cancer effects.

In breast cancer, we became interested because we wondered whether or not epigenetic changes might contribute to resistance to hormone therapy, and so that was the major thing that drove our research originally.

TS: What’s been done in this area so far? How would you characterize where the field is at currently?

ND: In breast cancer specifically, there’s a lot of preclinical data to suggest that there might be a role of epigenetic modifiers in conjunction with something else. It’s clear that we’re not going to use them as single therapies. But I think there’s interest in whether or not they can be partnered with other kinds of agents, either cytotoxic agents or targeted agents or immunotherapies, and so that’s where the excitement is right now in the preclinical modeling.

There have been some trials using epigenetic-targeted drugs in the setting of breast cancer and I think what they’ve established is that using that approach as a single therapy in advanced breast cancer is not going to be successful. They’ve suggested that [by] using these drugs, you can effect biological changes in tumors, and so it lays the foundation for thinking about combination approaches where you might take the epigenetic therapy and pair it with another agent of interest.

TS: Could you elaborate on what kind of circumstances such therapies could be most useful?

ND: There’s been a lot of interest in whether or not we should use them [with] certain kinds of chemotherapies, and the trials in the setting of breast cancer have not been especially promising right now. There are clinical trials that have looked at them in conjunction with hormone therapies, and there is one very large trial that was reported as positive last fall, looking at a histone deacetylation inhibitor in combination with a hormone therapy in women with aromatase inhibitor–resistant breast cancer. The initial report was that this was a positive trial, and we’re waiting to see that the trial results are published—presented more formally—so we can evaluate what that looks like.

The other area that people are very excited about in breast cancer and in other kinds of solid tumors is the possibility that these agents might sensitize to immunotherapy approaches in triple negative breast cancer—the breast cancers that lack estrogen receptor, progesterone receptor, and HER2.

TS: What are some of the challenges in developing epigenetic treatments and bringing them to the clinic?

ND: First, of course, you need a very strong rationale, and I think we’re still developing that for some of these agents. The second is that they have to be agents that are possible to give in the clinic. Two of the epigenetic drugs that we’ve used for many years—decitabine and azacytidine—are not very stable drugs, and so developing new agents that are more user friendly, that are easier to give . . . [is] an important area.

The third thing is that a lot of our focus has been on histone deacetylase inhibitors and demethyltransferase inhibitors—I think of those as the first-version drugs if you will. There are other epigenetic targets like lysine-specific demethylases, some of the epigenetic genes themselves are mutated, so there’s a lot of work going on developing completely new epigenetic modifiers that might turn out to be more effective, potentially by themselves, but more likely in combination with other agents.

TS: You coauthored an op-ed in the Seattle Times in 2017, entitled, “We are failing black women with breast cancer,” in which you describe a major shortcoming in breast cancer research: black women are nearly 40 times more likely to die from breast cancer than white women. What should researchers in the field keep in mind when moving forward with developing new therapies for breast cancer?

ND: It’s funny, I was involved in another talk yesterday where we talked about some of the things you’re describing, how to make sure that the information that we’re gathering in a field like breast cancer is accessible to everybody. I think what we’re keeping in mind is that first of all, a disease like breast cancer is a whole lot of different diseases. . . . Biological characteristics of the breast cancer may vary a little bit by your ethnic background, and we need to always make sure that you’re looking at all of those different subtypes, that were doing our studies across a broad swath of individuals that might develop breast cancer, both men and women. And that as we have new insights, as we bring them to the clinic, that we need to make sure that they’re widely applied—that they’re fairly implemented for everybody.