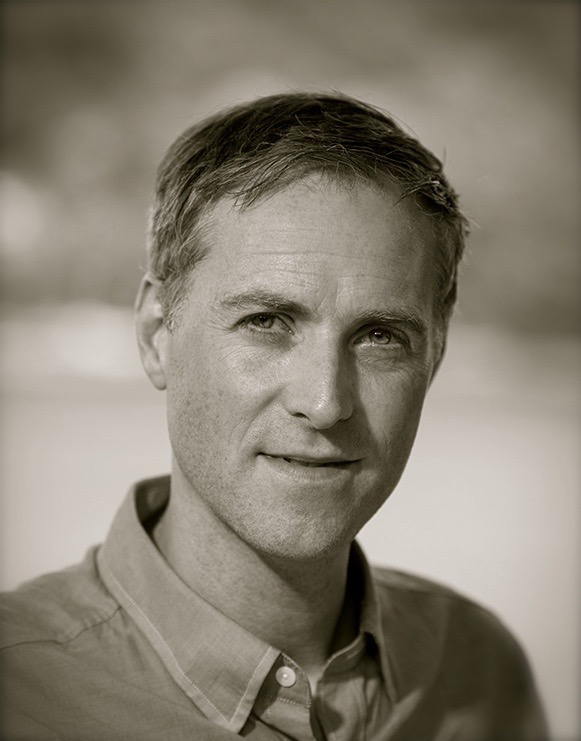 Today (June 5), Cold Spring Harbor Laboratory, Yale University, and The BMJ are launching medRxiv, a preprint server for clinical research. It joins the likes of bioRxiv for basic biology and arXiv for math and physics, although medRxiv will have more stringent requirements for manuscripts. Authors will be asked to provide competing interests, all relevant ethical guidelines, clinical trial IDs, and other detailed information.

Richard Sever of Cold Spring Harbor Labortory is a cofounder of medRxiv and its predecessor bioRxiv, which was launched in 2013. The Scientist spoke to Sever about the launch of medRxiv.

The Scientist: What is the need for preprint servers?

Richard Sever: In general, there are a number of reasons. I think first and foremost it is speeding up dissemination of research. If you submit a paper to a journal, it takes on average about seven...

It’s not unheard of for people to spend two to three years waiting for the work to come out. And that’s all time where other people in the field could be reading it and building on that work. I think what’s important from a system-wide perspective, if you add up all those years, timesaving could be very important. Steve Quake of the Biohub did a back-of-the-envelope calculation. It could be that after 10 years you could speed up discovery five-fold.

From an individual’s point of view, if you’re a postdoc applying for tenure track, if you post a preprint, you can give to a hiring committee, tenure committee, or grant agency and say, ‘this is my most recent work,’ and show early evidence of productivity, rather than having to tread water for ages. This is particularly important for young scientists.

Finally, it’s an opportunity for authors to get feedback on their work from a very large number of people so that, when it is submitted for formal assessment by a journal, it’s in much better shape. . . . What’s happening there is a lot more people are looking at it than peer reviewers. Normally, you would have three people peer review a paper. If you put it on a preprint server, you could get feedback from, well, 4 million are looking at bioRxiveach month and not all of them are going to read all the papers, but way more than three will be looking at it.

TS: What is the need for medRxiv specifically?

RS: The argument is that researchers have been doing this for 28 years in the physical sciences and then bioRxiv started up about six years ago for basic biology research. And I think the argument is that clinical research is no different. There was an Op-Ed in The New York Times by Eric Topol and Harlan Krumholz saying that we should do this for medicine.

The example that I like to give is that, when the SARS epidemic happened in 2003, more than 90 percent of studies were published after the epidemic had ended. When you had the Zika outbreak in 2016, there were people posting preprints about Zika during the epidemic. The speed of dissemination could be very important in scenarios like that. Actually, the Wellcome Trust as part of their new guidelines have said they expect investigators to post work as preprints if there’s a public health emergency.

TS: What kinds of papers would be published in medRxiv?

RS: It’s clinical research papers and that’s one reason for making a distinction between bioRxiv and medRxiv. Clinical researchers may think of themselves as gastroenterologists or epidemiologists rather than molecular biologists or cell biologists. There’s a different taxonomy of the way people categorize research. There are a lot of clinical journals out there and we would imagine the kind of papers submitted to those would be submitted to medRxiv.

TS: Who will be using this service? Would it be targeting their peers or people practicing?

RS: That’s the important thing to stress. This is intended for dissemination of new research to people working in the area. We’ll have a very clear statement on the site that explains that this work has not been peer reviewed. It can be used to stimulate discussion, but should not be considered established fact and should not be used to guide clinical practice. So it’s about clinical research not clinical practice. There will also be a note to journalists to not report this as established facts.

TS: How have other preprint servers been performing?

RS: The original preprint server is arXiv and has some 1.6 million papers. In the article I wrote with Michael Eisen and John Inglis that came out in PLOS Biology, we pointed out that in many respects the de facto mechanism for sharing research is arXiv. So we launched bioRxiv in 2013 with the intention of doing for biology what arXiv has done for physics and math. The growth of bioRxiv is pretty much exponential. We’ve got 100 papers a day, 2,500 per month, and more than 50,000 papers in total.

So I think in biology, it’s pretty clear that it’s not an early adopter kind of phenomenon. In a way, preprint has entered the mainstream. You only have to go to a meeting like American Society for Genetics. It feels like every other talk someone is referencing a bioRxiv preprint because they are talking about the latest discoveries. Our aspiration would be for the same to happen with medRxiv.