The uterus, often regarded as useless when not carrying a baby, may also play an unforeseen role in memory, researchers studying rats missing the organ reported yesterday (December 6) in Endocrinology.

Heather Bimonte-Nelson and colleagues at Arizona State University removed the reproductive organs of female rats: the uterus, ovaries, both or neither. Six weeks after the operation, the researchers administered a memory test. They sent the rats into a small pool to search for platforms that, while once visible, were now just below the water’s surface.

As compared with the other rats, animals who had only their uterus removed struggled more as the test became increasingly difficult. The scientists also observed differences in the hormone levels of these rats. Overall, the study suggests that signals from the uterus—and not the ovaries, which are better known for their hormone production—influence brain function.

Given that approximately one-third of women have hysterectomies before they turn 60, “this revelation brings up some interesting questions to explore,” Victoria Luine, a neuroendocrinologist at Hunter College who was not involved in the study, tells Science News. 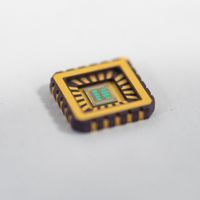 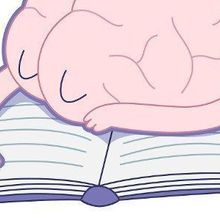