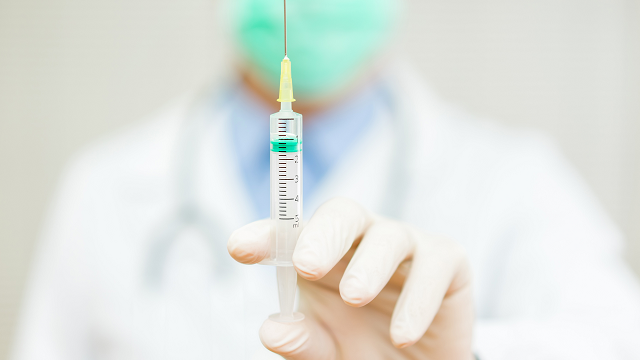 ISTOCK, BERNARDASVThree people who developed adverse side effects after receiving injections of an unapproved, experimental herpes vaccine have taken the matter to court, according to a lawsuit filed on Friday (March 9) in Illinois (via Kaiser Health News). Southern Illinois University researcher William Halford, who was responsible for the creation of the vaccine and the injections themselves, died last summer, but the recipients of his vaccine are claiming compensation from his company, Rational Vaccines, which they claim violated US and international laws that protect the rights of study participants.

“My clients are anxious to ensure such unethical experimentation on human subjects are not repeated,” Alan Milstein, a New Jersey lawyer who is representing the three participants, tells Kaiser Health News. The suit requests compensation for both the costs of medical care and for the “pain and suffering” and loss of dignity incurred by the participants.

The third procedure was performed in a hotel in Illinois, without the oversight of the US Food and Drug Administration (FDA). Kaiser Health News notes that Rational Vaccines, which Halford cofounded with filmmaker Agustín Fernández III in 2015, has not responded to request for comment on the most recent development, but has previously said it plans to continue testing the vaccine and working toward eventual FDA approval.

Meanwhile, Southern Illinois University is proceeding with a misconduct investigation relating to Halford’s research, and possible complicity among his colleagues.