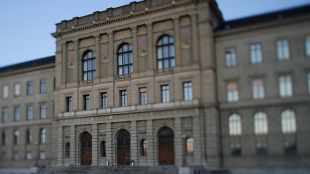 WIKIMEDIA, HOFLIPlant biologist Olivier Voinnet of the Swiss Federal Institute of Technology (ETH) in Zürich, whose work was investigated following allegations of image manipulation, among other things, has been found guilty of research misconduct, according to an ETH Zürich report released today (July 10). Reviewing Voinnet’s published work, investigators uncovered “willful [sic] misrepresentation of data,” according to the report.

“It must be clear to all researchers at ETH that we do not tolerate conduct of this kind,” Detlef Günther, vice president for research and corporate relations at ETH Zürich, said in a statement. “Voinnet failed to exercise the same care in publishing the data as he did when conducting and validating the experiments.”

In the ETH statement, he apologized for his actions. “I take complete responsibility for all errors. I sincerely apologise for the uncertainty and difficulty this has caused members of my group and my colleagues,” said Voinnet. “I would like to express my deep gratitude to ETH Zurich for its comprehensive investigation of the accusations against me, and for supporting me despite these errors.” As Nature News reported, Voinnet will continue his research at ETH. 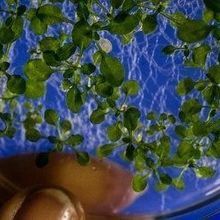 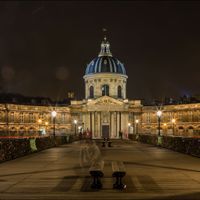 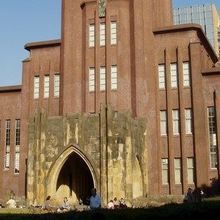 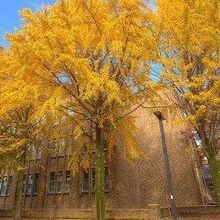