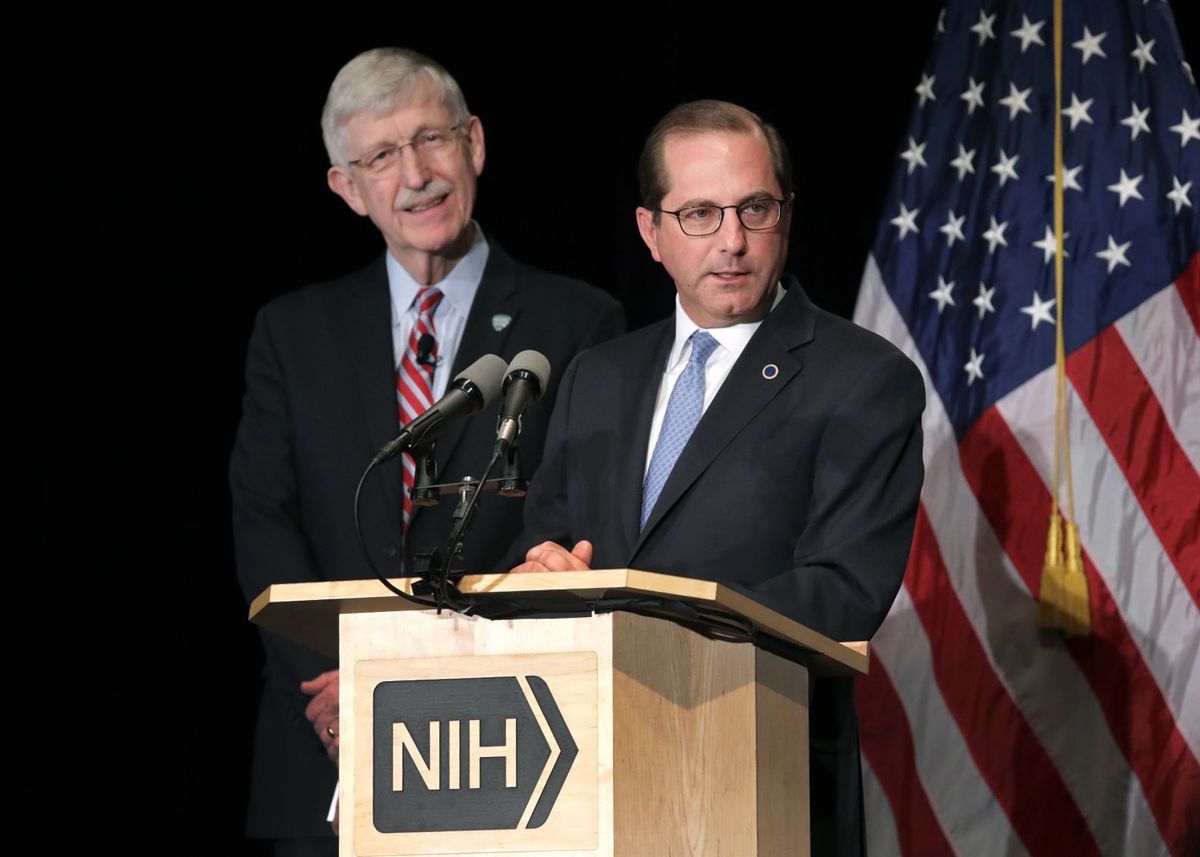 The US Department of Health and Human Services is shuffling around $266 million in federal funds to pay for the care of children held in immigrant detention centers away from their families, Yahoo News reported Wednesday (September 19). The reallocation includes money initially intended for cancer research and public health programs.

According to CNN, such redistributions have happened in the past, and federal agencies can move as much as 1 percent from any given program to another.

According to Yahoo News, more than 13,000 immigrant children are in federal detention facilities, up...

Health and Human Services Deputy Secretary Eric Hargan tells CNN of “the continual increase of unaccompanied alien children at the border,” but according to Yahoo News, intake numbers are holding fairly steady this month compared to previous ones. Discharge rates, on the other hand, are at half their pace from the spring and early summer.

“This is not a story about a historically large surge in arrivals,” Mark Greenberg, a former official with HHS’s Administration for Children and Families, tells Yahoo News. “The story is fundamentally about a significant slowdown in children being released from care.”