While many universities weigh a return to in-person classes this fall, research progress in the fall could be stymied if students continue to shelter in place as a result of the COVID-19 pandemic or if labs remain shuttered even when campuses reopen. Undergraduates in particular are important contributors to ongoing research, scientists say, but their return hinges on the virus’s progression over the summer.

“If my students aren’t in lab, the research just can’t happen,” says Annaliese Franz, a chemist at University of California, Davis. Because of the pandemic, her five undergraduates, some of whom have priority in working in the lab over her PhD students, have been barred from continuing their experiments synthesizing new molecules, a major contribution in driving Franz’s research developing biofuels forward. Moving into the fall, Franz says she “has hope” undergraduate students will be able to return, but she’s managing her expectations.

She’s not alone in her concern for her research. While no single entity tracks the research output of the roughly 16.6 million undergraduate students nationwide, metrics from individual institutions offer some scale: the Undergraduate Research Center at UC Davis reports that roughly 50 percent of its 31,000 undergrads are involved in independent research, mostly in STEM fields, while the University of Washington reports that undergraduate research efforts topped 1.5 million hours in the 2017–18 academic year. 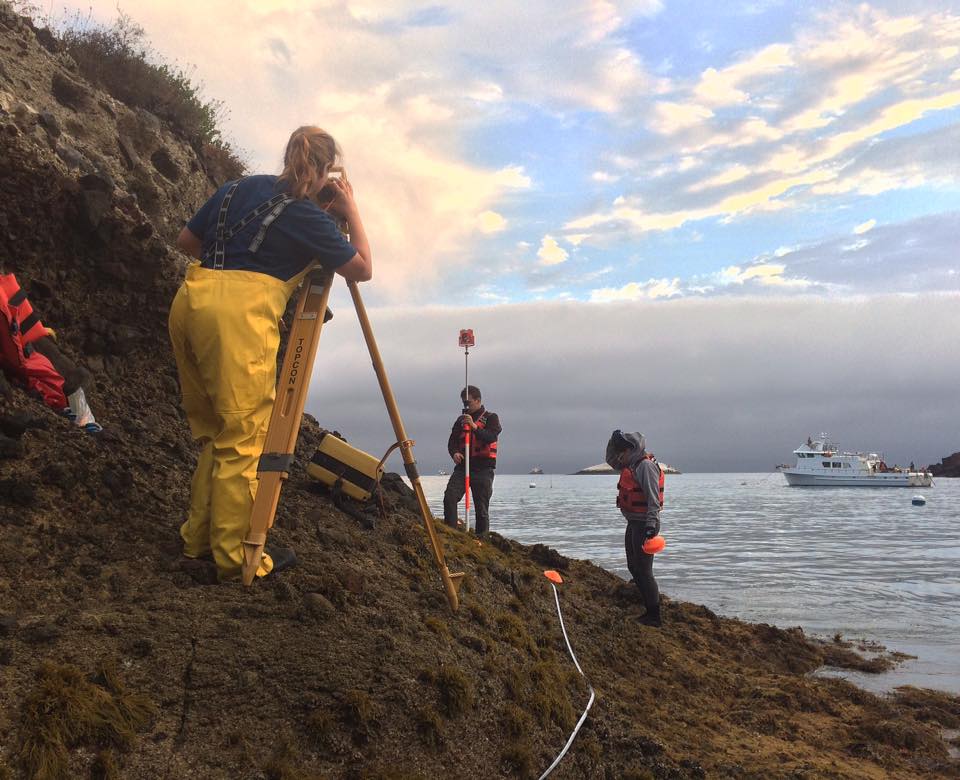 “It’s substantial work that helps to move the research agenda forward,” says Janice DeCosmo, president of the Council on Undergraduate Research in Washington DC. Undergraduates may start out untrained, but many become essential members of their lab groups, DeCosmo notes.

Rather than see productivity plummet with undergraduates out of the lab, Franz, Michael Johnson, a microbiologist at the University of Arizona, and other researchers have pivoted to focus on renewing their existing grants, analyzing neglected data, and writing up results for publication. “There’s still a lot of work that can be done remotely that is valuable and contributory to the field,” Johnson tells The Scientist.

See “Opinion: Use the Pandemic to Expand the Lab to the Home”

While established scientists such as Franz and Johnson can tap into years of past work to continue to move their research forward, junior faculty aren’t so fortunate. Chris Durr, an inorganic chemist at Amherst College in Massachusetts, relies on his students to design biodegradable alternatives to plastics. But having just completed his second year of teaching and building a lab, he doesn’t have the same pool of idle data awaiting analysis. His lab still operates under startup money provided by his institution, and those funds support the work of undergraduates who are no longer allowed in his lab because of the pandemic. “Not having them in the lab has really kind of ground everything to a halt,” Durr tells The Scientist.

Because he cannot further his research goals, Durr has instead “completely shifted to teaching”—a time-consuming task for newer faculty who are expected to teach multiple classes each year. With classes now online, his focus has been on restructuring curricula for virtual learning, which takes time away, he says, from other tasks such as completing grant applications due at the end of summer. 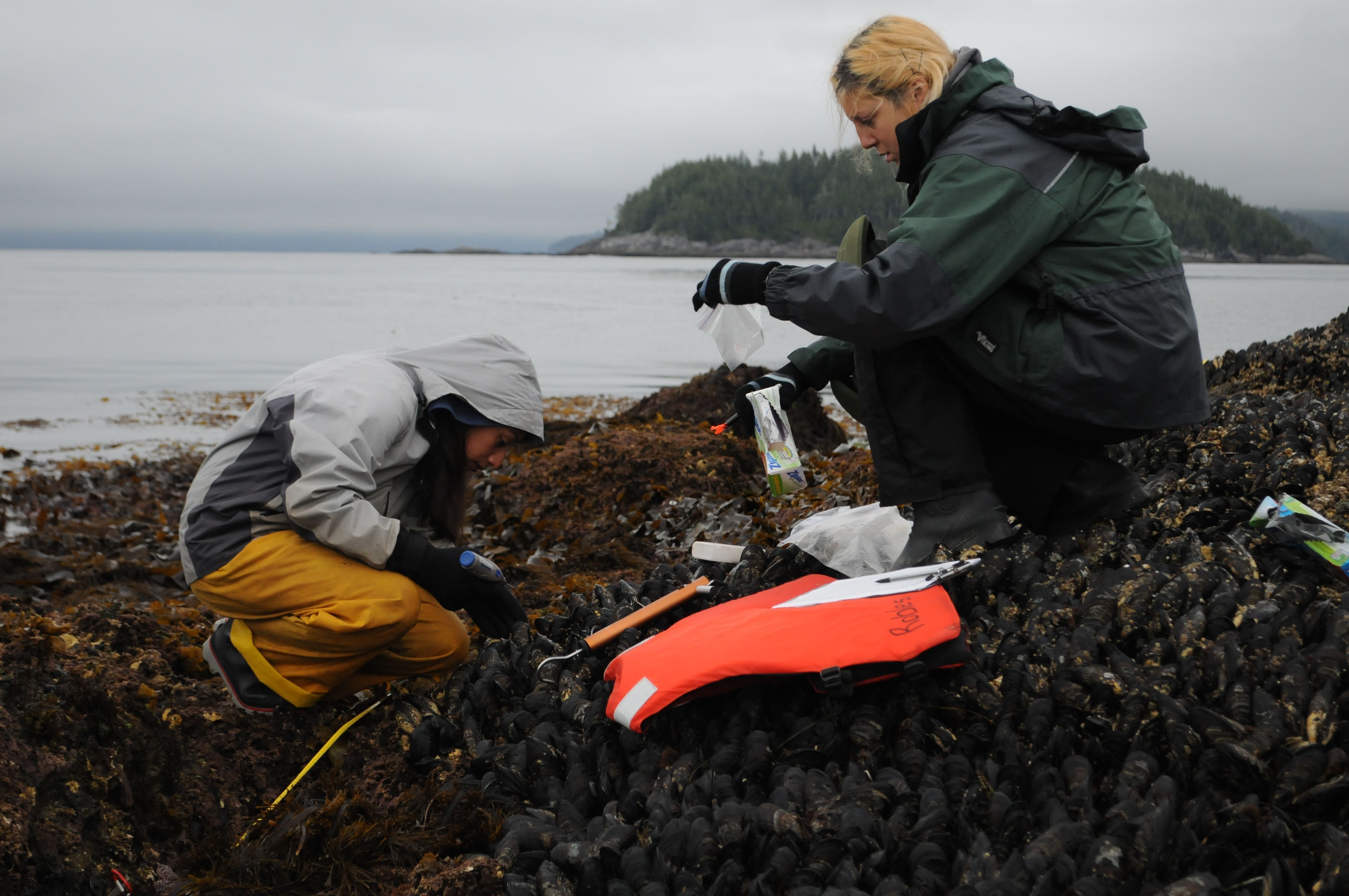 Junior faculty member Elizabeth Mosqueda, who has just finished her first year at California State University, Monterey Bay, says she has been fortunate to continue her field research, although her lab on campus remains inaccessible. Mosqueda is an agronomist studying how automation affects workers in the agricultural fields of central California. She and an undergraduate assistant travel to local lettuce fields to count weeds before and after an automated weeding machine passes through to measure how it eases the burden on crews that perform a second pass pulling any missed weeds by hand. Her assistant received special clearance because during their work, Mosqueda says, “it’s pretty simple to keep social distancing.”

But even as Mosqueda’s project continues, other crucial aspects of establishing a new lab and research program have suffered. A grant application fell through after her collaborator admitted he didn’t have time to work on it while caring for his three children. On top of funding losses, ongoing isolation makes it difficult to build working relationships with other colleagues in her field. “That collaboration is everything when it comes to managing and bringing up your research program,” Mosqueda says.

Despite itching to make progress, uncertainty around safety for her students has made Mosqueda think twice about her plans for the fall. She had hoped to take on more students to build her team, but “I just don’t know if it would be the right time for me to do that,” she says.

For now, faculty are making what they can of the summer. Durr says one advantage of the pandemic is the opportunity to “step back and think about new molecules to make” in the future. As a summer project, he has two undergraduates at work “scouring the literature” and taking initial stabs at conceptualizing new experiments for when the work picks up again.

Johnson also says he has put his students to work completing literature reviews, learning to code, and analyzing data of their own while they’re at home. Sensing a wider need for student opportunities, he established the National Summer Undergraduate Research Program (NSURP) in June, which placed its first cohort of 124 BIPOC (Black, Indigenous, People of Color) students into virtual research projects nationwide. As with his own students, participants in NSURP continue to gain skills through independent projects facilitated by faculty mentors. Many faculty have also made a switch to teaching professional development skills such as resume building and science communication. Johnson says these activities, which are themselves foundational to becoming a good scientist, will most likely persist into the fall if labs remain closed.

When asked when they anticipate a return to normalcy, all of the researchers pointed far into the future, to the spring or fall of 2021. “Nobody has great answers for what the future is going to look like,” Durr says. “I think a big part of doing research right now, being a professor right now, being a student right now, is learning to be okay with that.”