Fazlul Sarkar, a former Wayne State University cancer researcher who once sued anonymous commenters on the discussion forum PubPeer for criticizing his work, continues to have his publication record whittled down. According to Retraction Watch, Cancer Research has retracted 12 of Sarkar’s papers and added an editor’s note to another.

These latest retractions bring his total to 33, according to Retraction Watch. Sarkar’s papers have also garnered 12 corrections and the editor’s note.

Sarkar did not respond to the Cancer Research’s emails informing him of the retractions, Retraction Watch reports.

The Scientist was the first to report Wayne State University’s 2015 findings of Sarkar’s research misconduct and its recommendation to retract 42 of his papers. Sarkar lost the infamous 2016 trial against PubPeer in 2016, which aimed to unmask the anonymous PubPeer users, even as the Michigan Court of Appeals stated that he could proceed to file a defamation suit. 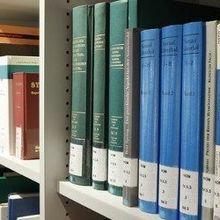 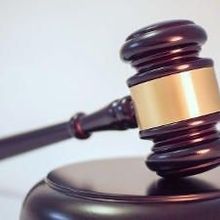