Two studies in mice published today (October 31) in Nature report the existence of several types of brain cells that had not been acknowledged before. These cell types are distinguished by their gene expression patterns, and within one cortical area, they perform distinct functions.

For the gene expression study, led by the Allen Institute’s Hongkui Zeng, researchers performed single-cell RNA sequencing on more than 20,000 cells, most of which were neurons, in the visual cortex and the anterior lateral motor cortex of the mouse brain. Using this method, they identified 133 distinct cell types, both excitatory and inhibitory. They found that the various inhibitory neurons were present in both cortical areas but that the excitatory cell types kept to specific regions, as neuroscientists Aparna Bhaduri and Tomasz Nowakowski of the University of California, San Francisco, describe in an accompanying Nature commentary.

“When we see not only cell types that people have identified before, but a number of new ones that are showing up in the data, it’s really exciting for us,” says Zeng in a press release. “It’s like we are able to put all the different pieces of the puzzle together and suddenly see the whole picture.”

The other study, led by Karel Svoboda of the Janelia Research Campus of the Howard Hughes Medical Institute, examined the functions of two subtypes identified through the gene-expression study. These are excitatory cells called pyramidal tract neurons that reside within layer five of the anterior lateral motor cortex in mice. The researchers used optogenetics to activate either one neuronal subtype or the other in mice and at the same time monitored the activity of the two types of neurons during movement. They found that pyramidal tract neurons in the upper part of layer five seem to be involved in preparing for movement, whereas those in the lower part of layer five help execute it.

“The motor cortex study is the first salvo in a different type of cell type classification, where gene expression information, structural information and measurements of neural activity are brought together to make statements about the function of specific cell types in the brain,” Svoboda says in the release. 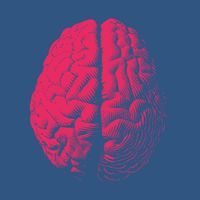 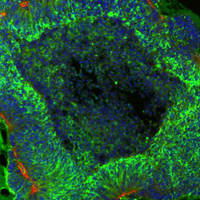 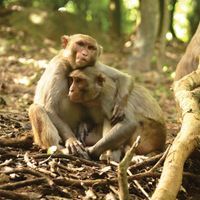