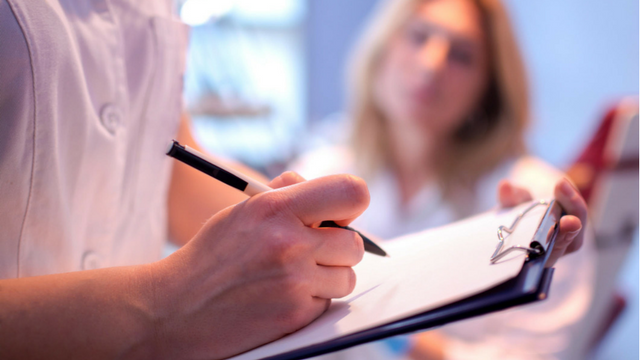 ISTOCK, BOJAN89Alnylam Pharmaceuticals is reporting positive results from a clinical trial using patisiran—an RNA interference (RNAi) drug—to treat patients suffering from hereditary amyloidosis with polyneuropathy, a life-threatening genetic disorder. Alnylam has announced it plans to file for approval in the U.S. by the end of the year. If this goes through, patisiran would become the first RNAi therapeutic on the market.

In the Phase 3 clinical trial “Apollo,” more than 90 percent of 148 patients who were administered patisiran showed a halt in disease progression, compared to 4 percent who showed an improvement among 77 placebo patients. More than half of patisiran patients also showed significant improvements in sensory, motor, and autonomic neuropathy symptoms and reported overall improvements in quality of life. On a scale of neurological disease impairment, scores declined among treated volunteers, whereas the scores of patients administered a placebo worsened over the 18-month period. Side...

Hereditary amyloidosis (hATTR) is a rapidly progressive and often fatal disease that affects 50,000 people globally. From symptom onset, patients have a life expectancy of 2.5 to 15 years. The cause is a mutation in TTR, the gene that encodes transthyretin, which functions as a carrier for a protein used to transport vitamin A throughout the body. The mutation causes the transthyretin protein to misfold and grow into tangles of amyloid fibrils in nerves, gut, and heart.

Patisiran is one of a novel type of medicine that uses RNAi to prevent a defunct gene from producing disease-causing proteins by deploying double-stranded small interfering RNAs to degrade target mRNA. The first RNAi therapeutics developed in the 2000s weren’t clinically successful, but it appears that they are making a comeback. The global oligonucleotide therapeutics market—which includes nucleotides that target microRNAs as well as RNAi technology—is projected to reach over $4.58 billion by 2022. Phillip Zamore, director of the RNA institute at the University of Massachusetts School of Medicine and cofounder of Alnylam, told The Scientist earlier this year: “Every year it seems like we’ve gotten closer . . . Now there are Phase 3 clinical trials.”

Alnylam’s success with patisiran, which it developed in partnership with Sanofi Genzyme, follows the company’s announcement today (November 3) of positive data from an ongoing trial using a different RNAi therapeutic, according to Business Wire. The Phase 1/2 study is testing the drug lumasiran to treat hyperoxaluria type 1, a genetic condition characterized by recurrent kidney and bladder stones that often results in end stage renal disease, a life-threatening condition.

Since Alnylam announced the success of the trial, its shares have surged by 10.3 percent, NASDAQ News reported yesterday (November 2). By contrast, shares of its competitor, Ionis Pharmaceuticals, whose drug inotersen produced less successful results in a Phase 3 trial, toppled by the same percentage. Analyst Paul Matteis from Leerink Partners tells Reuters: “We think Alnylam data are confirming to the current consensus view that patisiran will be the market leader.”

If approved, patisiran is projected to reach annual sales of $1 billion by 2023, according to Thompson Reuters data.