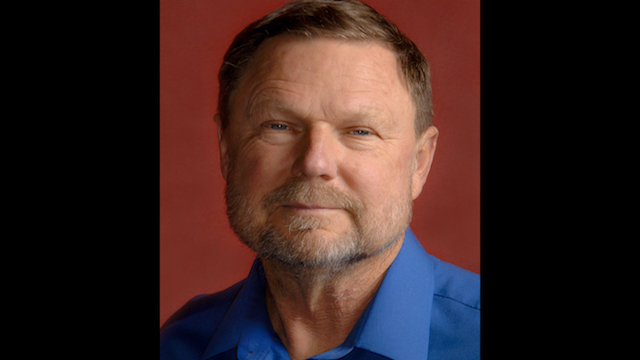 Robert James Baker, a renowned mammologist who studied the biology of bats and the effects of radiation contamination on animals, passed away last week (March 30). He was 75.

Baker was born in 1942 in Warren, Arkansas. He received his bachelor’s in science from Arkansas A&M College, a master’s from Oklahoma State University, and a PhD from the University of Arizona.

In 1967, Baker became a professor in the department of biological sciences at Texas Tech University (TTU), where he also curated the institution’s Mammals and Genetic Resource Collection. Baker was part of the TTU faculty for 48 years and mentored a total of 98 graduate students, according to The Lubbock Avalanche-Journal. He received the Paul Whitfield Horn Professor award, TTU’s highest honor, in 1979.

“[Bob Baker] was [a] champion of student success and an extraordinary mentor of many students who went on to become leading...

Baker studied genome organization and evolutionary biology, with a focus on bats. He also co-directed the Chernobyl Project, which investigated the aftereffects of the Chernobyl disaster, a catastrophic incident that occurred at a Ukrainian nuclear power plant in 1986, on surrounding wildlife. “The benefit of excluding humans from this highly contaminated ecosystem appears to outweigh significantly any negative cost associated with Chernobyl radiation,” Baker told The Independent in 2007.

“[Baker’s] focus on the collection and long-term storage of mammalian tissue samples as well as his 20-year study of the mammal population in the exclusion zone of the Chernobyl reactor have been incredible contributions to the scientific community,” W. Brent Lindquist, dean of the College of Arts & Sciences at TTU, says in an emailed statement to The Scientist.

In 2016, Baker was named in allegations of sexual harassment at TTU’s biological sciences department. An official investigation by the university, however, exonerated the department of the charges.

Baker is survived by his wife, daughter, and two grandchildren. His son, Robert Kyle Baker, passed away in 2012 at the age of 25.