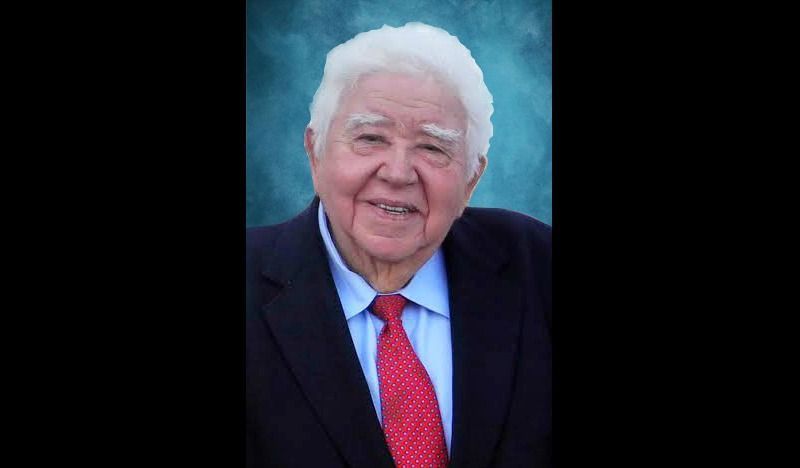 Roland Nardone, a longtime professor at Catholic University of America who was one of the loudest voices in speaking out against cell-line contamination, died June 20. He was 90 years old.

Nardone spent more than 50 years at Catholic University, and in the later part of his career he advocated for best practices in authenticating cell lines and avoiding contamination and misidentification in tissue cultures. A founding member of the International Cell Line Authentication Committee, Nardone saw the National Institutes of Health adopt guidelines in 2016 for authentication protocols that reflected those he and his collaborators had pushed for.

“That was a gigantic service to science that probably was his biggest contribution,” says John Golin, a professor at Catholic University who had been hired by Nardone in the 1980s.

Nardone was born in New York and was a precocious student,...

In the 1980s, as Nardone was ending his research, he saw a need for investigators to learn new methods that were being developed, such as fluorescence-activated cell sorting (FACS). Nardone applied for a grant to get a FACS facility set up at Catholic University—one of the first outside the National Institutes of Health—and started training scientists on how to use it.

Around the same time, Nardone developed the Center for Advanced Training at Catholic University in 1983 that holds one-week-long summer workshops on various techniques. “I think maybe because of all the talents associated with his precociousness he also had prescience to be able to foresee which new technology would become more important for scientists,” says Greene.

Nardone retired in the 1990s, but did not stop working. In 2005, he took up another cause for improving research: cell-line contamination, the widespread problem of cells in culture not being the ones scientists think they are.

His 2007 letter to the US Department of Health and Human Services detailing his concerns and outlining solutions is lauded by the cell-line authentication community as having had a critical role in NIH’s later decision to push for authentication. “Through Roland’s leadership and inspiration to other leading biomedical scientists some significant breakthroughs have finally been achieved,” according to a memorial on the European Collection of Authenticated Cell Cultures’s website.

“Roland’s work shed a beacon of light on the stormy sea of cross-contaminated cell lines,” the International Cell Line Authentication Committee writes on its website. “We will miss our lighthouse and the light he shed on this important cell culture problem.”

Nardone is survived by his wife of 67 years, four children, and several grandchildren and great-grandchildren.