Following two stints as interim president, neuroscientist Rusty Gage has been appointed to a five-year term as the head of the Salk Institute, the institution announced last week (January 4). Gage stepped in for the previous president, Nobel laureate Elizabeth Blackburn, after she announced her retirement following several faculty members’ filings of gender discrimination lawsuits against the research organization. 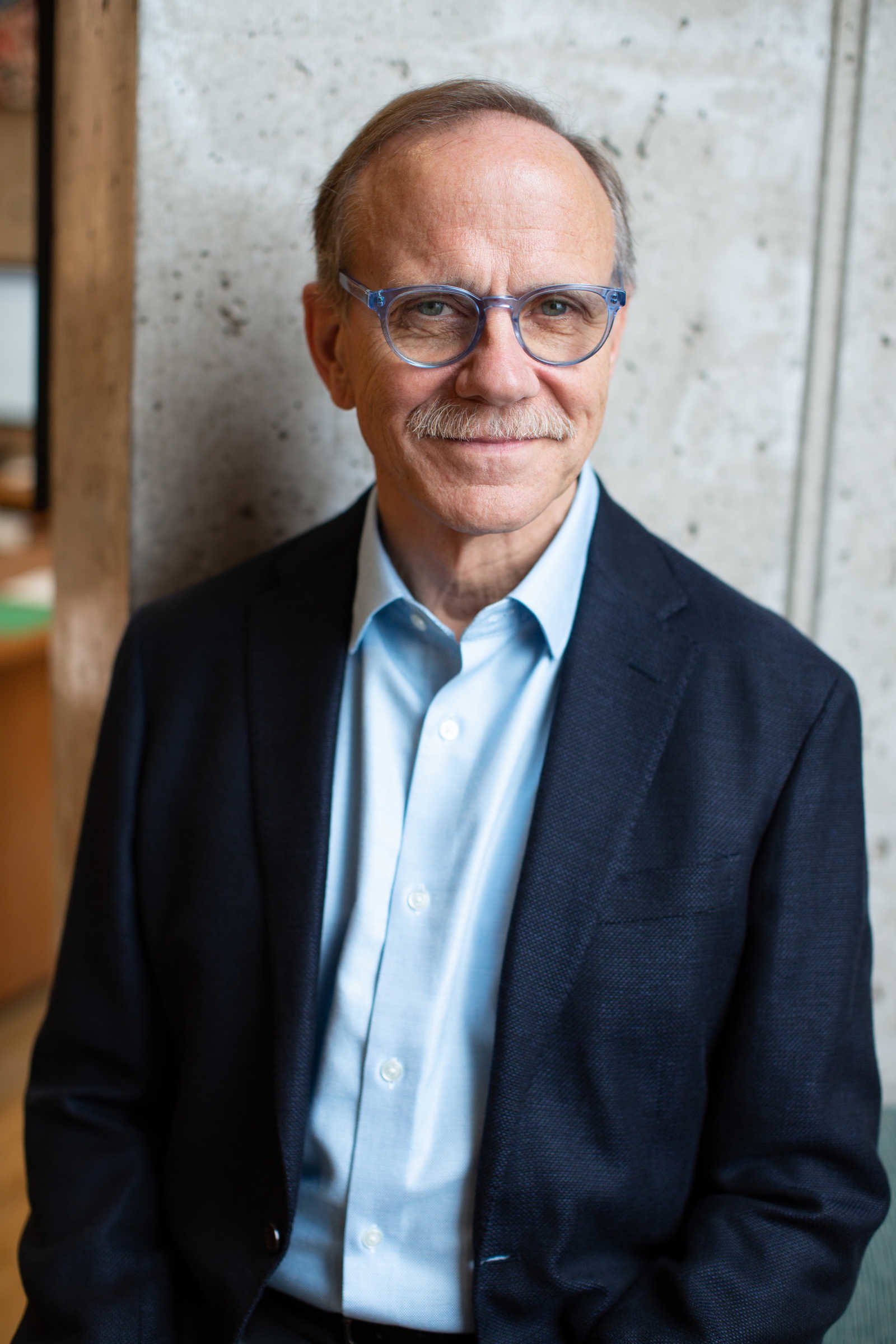 “Aside from being a globally renowned scientist, Rusty is an inspiring leader whose energy, steadfastness and thoughtfulness have been invaluable in helping to guide the Institute. He has accomplished a great deal over the past year,” says Salk Board Chair Dan Lewis in the statement.

Gage joined the Salk’s faculty in 1995 and served as interim president once before, in 2015, when the president at the time was on medical leave. When he took up the position again last year, he said he was not interested in assuming the role permanently and would assist in the search for a new president. But Gage impressed the board with his leadership skills, including an ability to resolve controversies, Lewis tells the Union-Tribune: “We were very impressed with Rusty’s ability to work with people who weren’t functioning like they should.”