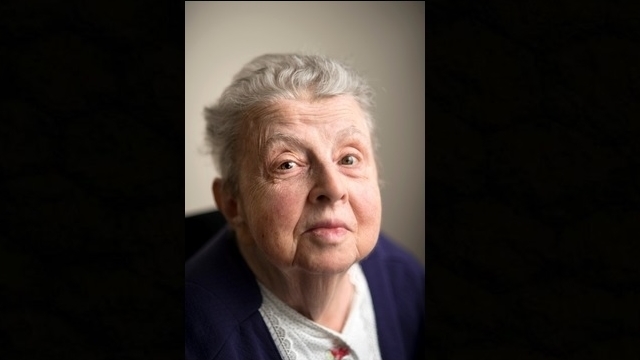 Ruth Nussenzweig, a leader in the worldwide fight against malaria, died earlier this month (April 1). She was 89 years old.

Nussenzweig, a professor emerita of microbiology and pathology at New York University’s Langone Medical Center, was chair of the department of medical and molecular parasitology for nearly 20 years—the first woman to hold the position. She was elected to the Health and Medicine Division of the National Academies in 2006 and the National Academy of Sciences in 2013.

“Her work in the field of immunology serves as a guide for the development of a new generation of recombinant vaccines,” Maurício Martins Rodrigues told Agência FAPESP in 2013.

Nussenzweig was born in 1928 to Jewish parents in Vienna. In 1939, her family fled to Brazil after Nazi Germany annexed Austria. When she was 18 years old, she enrolled in the medical school of the University of São...

Over the course of her career, Nussenzweig dedicated herself to disease prevention and treatment. In 1967, she discovered that immunizing animals with irradiated Plasmodium berghei sporozoites protected the animals from the malaria-causing parasite. This research led to the development of the first human vaccine for malaria, which the World Health Organization recently approved for use in Africa (via The New York Times). She published more than 200 scientific papers in her lifetime, most recently coauthoring a study in Scientific Reports on vaccines against Plasmodium vivax in January of this year.

Nussenzweig is survived by her husband and three children.