Evolutionary biologist and famed herpetologist David Wake died on April 29 at his home in Oakland, California, at the age of 84. His wife of 52 years reports to The New York Times that he died of organ failure after a resurgence of cancer. Wake was highly regarded in his field and named 144 salamander species throughout his career. 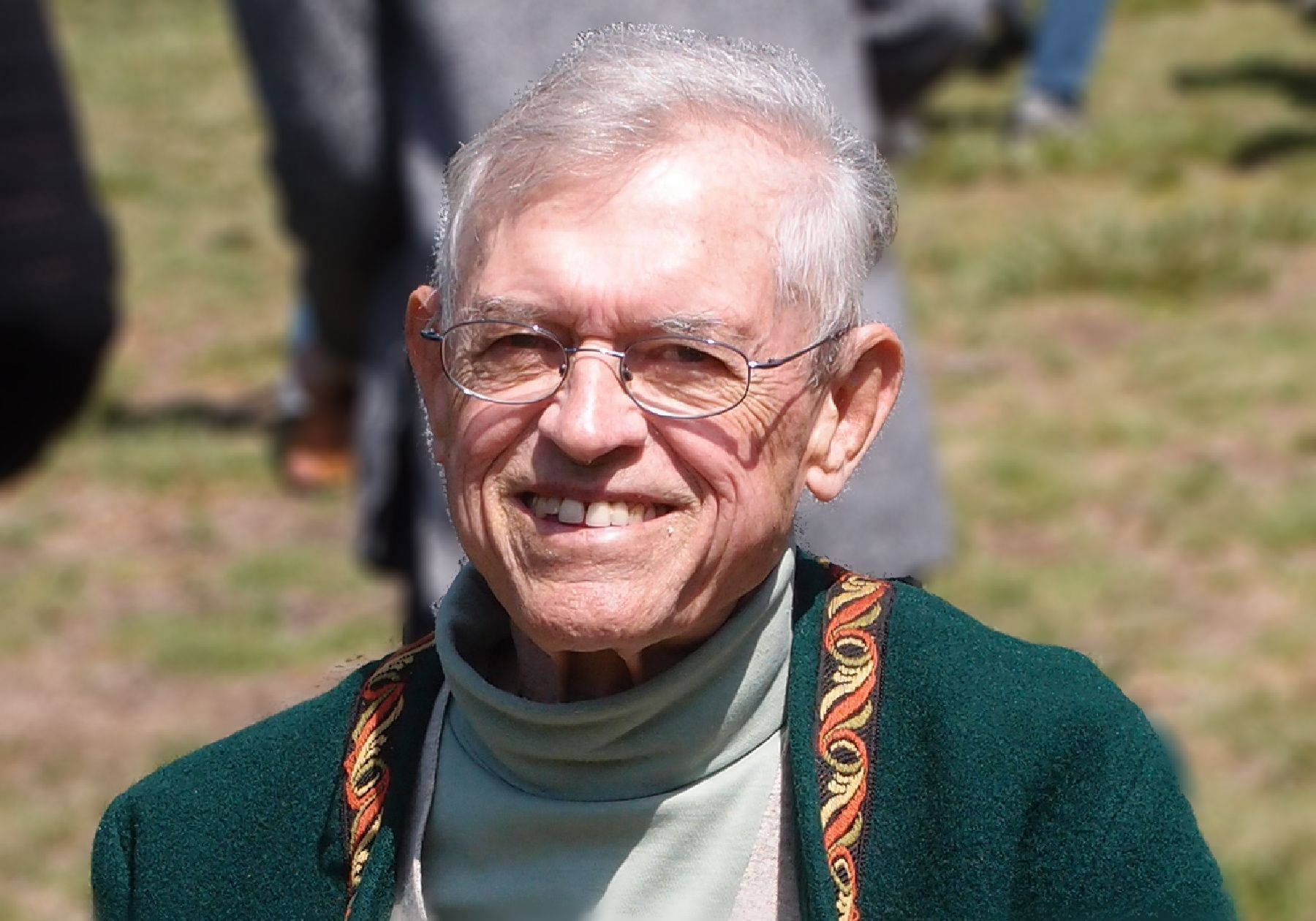 Born June 8, 1936, in South Dakota, Wake was taught a love for the natural world by his mother, a high school biology teacher. He attended Pacific Lutheran University in Tacoma, Washington, and intended to become an entomologist. However, when he started looking under logs for certain beetles, he came face to face with salamanders and knew what he truly wanted to study, Berkeley News reports. After graduating in 1958, he attended the University of Southern California for his graduate work and earned his PhD in 1964.

Wake met Marvalee Hendricks, now an evolutionary biologist retired from the University of California, Berkeley, when as an undergrad she took a class he was teaching while he completed his graduate training. After her graduation, she joined the same lab as David for her graduate studies. The two were married in 1962 and had one son, and continued to work alongside each other doing complementary research.

Much of his research focused on the lungless salamanders of the family Plethodontidae. He wanted to understand the intricacies of how their features evolved and the driving forces of their evolution.

“It was molecules to morphology to ecology to behavior to development, overlaid by taxonomy—his was a deliberate conviction that in order to really understand the evolution of organisms, you have to focus on a particular group and get to know it extremely well,” James Hanken, the director of Harvard University’s Museum of Comparative Zoology and a former student of Wake, tells Berkeley News. “He is not the only person who chose that strategy. But what is unique is how successful Dave was at it. He took it to a level and a sophistication that few other people have done.”

In the 1980s, Wake was one of the first to realize that amphibians were suffering global decline and sought to understand all of the factors involved, including habitat destruction, climate change, and deadly fungi. In 2000, he created AmphibiaWeb to help aggregate research, allowing scientists to identify not only where different species were present, but what dangers they faced. To date, there are more than 8,000 species described on the website. 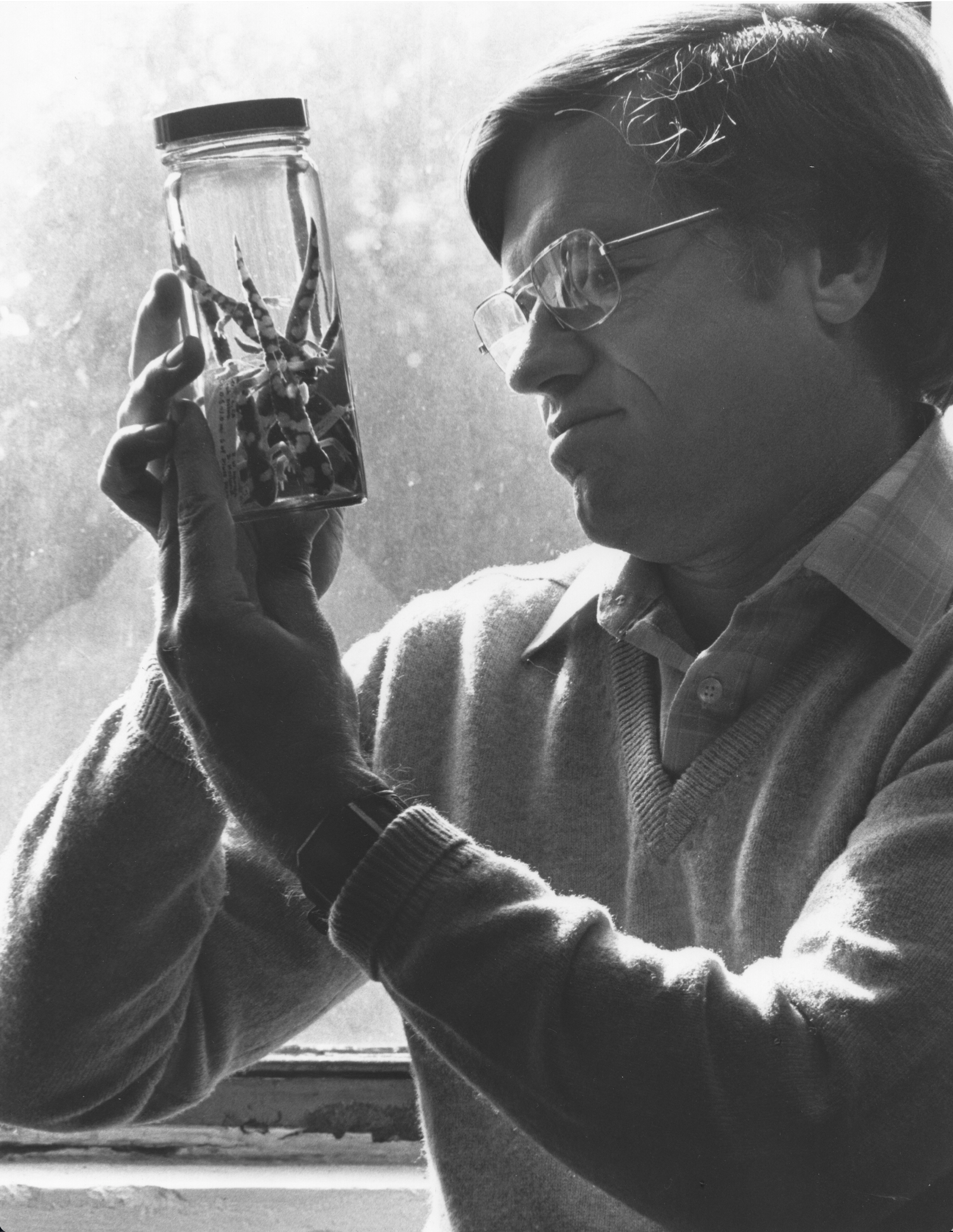 “Confronting the complicated issues of amphibian extinctions is a daunting task for conservation biologists, but solutions exist,” Wake wrote in an opinion piece for The Scientist in 2013. “Habitat protection, captive breeding programs, and attempts to mitigate effects of infectious disease could all have positive effects [on] amphibian populations.”

He became a professor emeritus in 2003, but still worked and continued to publish 160 more papers. In 2016, he fully retired, yet Berkeley News reports that he was still doing fieldwork and working on papers until a week prior to his death.

Wake (or Commander Salamander, as he was known in the lab) was elected into the National Academy of Sciences in 1998 and was a member of many other academic organizations. In 2006, he was honored with the Leidy Award for his excellence in “publications, explorations, discoveries or research in the natural sciences.” As a lasting tribute, a tiny salamander species has been named after him (Cryptotriton wakei), as well as a genus of skink (Davewakeum). A frog genus (Wakea) and a gecko species (Cyrtodactylus wakeorum) have also been named to honor Wake and his wife.

Since his death, “[h]undreds of messages [are] coming in worldwide that pretty much say the same thing, talking about his high level of integrity, his ethical nature, his warmth and friendliness, his intellectual curiosity and intellectual scope,” his wife tells The Daily Californian.

He is survived by Marvalee and their son, Thomas, along with a brother, sister, and granddaughter.