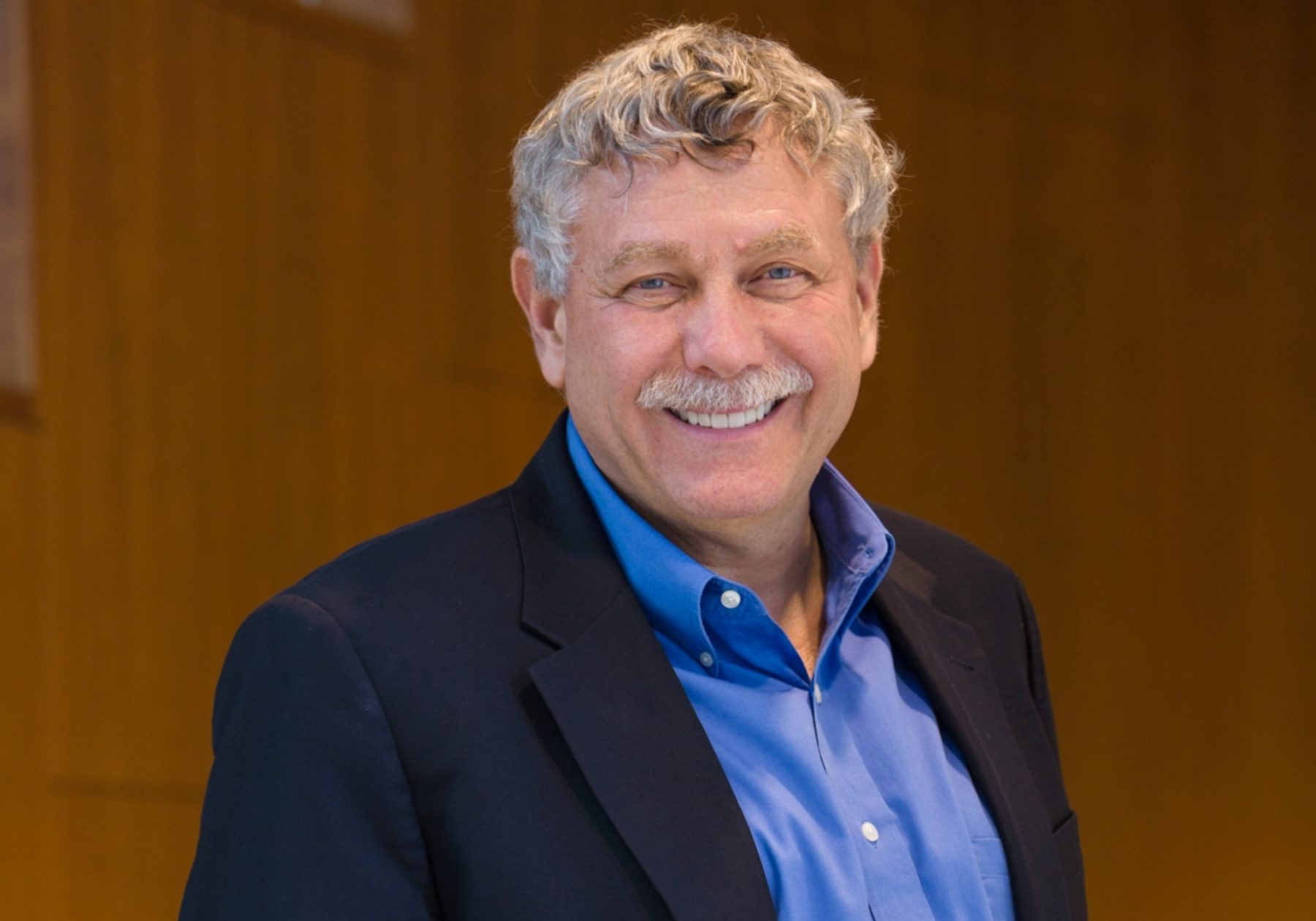 When President Joe Biden took office in January, he named geneticist Eric Lander to lead the White House Office of Science and Technology Policy and to be his science adviser. But reports that Lander, the president and founding director of the Broad Institute of MIT and Harvard, had associated with the late convicted sex offender Jeffrey Epstein have delayed his confirmation, according to Politico. Lander’s ties to Epstein were among the topics discussed at a Senate panel hearing yesterday (April 29).

Biden elevated the role of OSTP leader to a cabinet position for the first time, and Lander is the only cabinet member yet to be confirmed, Times Higher Education reports.

At yesterday’s hearing, Lander agreed to provide more detail on his interactions with Epstein.

Another point raised at the hearing was Lander’s 2016 Cell paper that largely credited Feng Zhang of MIT and the Broad with the development of CRISPR, downplaying the contributions of future Nobel Laureates Jennifer Doudna of the University of California, Berkeley, and Emmanuelle Charpentier of the Max Planck Institute for Infection Biology—something Lander admitted to the Senate. “I made a mistake,” Lander said, according to multiple outlets.

In addition to raising these concerns, the Senate committee questioned Lander on Biden’s proposals to increase science spending. Lander emphasized that a new National Institutes of Health agency—the Advanced Research Projects Agency-Health (ARPA-H), for which Biden has requested $6.5 billion—was needed to accelerate the development of technologies for addressing cancer and other diseases, Science reports.

The committee will now decide if Lander’s nomination will be put to the full Senate for a vote.