William Happer, a science advisor to President Donald Trump and an outspoken critic of research demonstrating humanity’s contribution to climate change, is stepping down from his post on the National Security Council today (September 13) after a year in the role, E&E News reports. The departure of the 80-year-old Princeton University physicist follows the rejection this summer of his plan to set up a committee of scientists to critique government science reports and policymaking on climate-related topics.

An administration official tells the Associated Press that Happer plans to return to academia, and says that the Trump administration thanks him for his “tireless efforts” to make sure government policy is “based on transparent and defensible science.”

A specialist in atomic physics, optics, and spectroscopy, Happer has been a long-time critic of the scientific consensus that recent climate change has been mainly driven by human activity, and of the government’s role in communicating that consensus. Speaking to The Scientist in early 2017, before his appointment to the Council, he said: “This cult has built up around climate, which I think is just terrible for science. . . . The government should not be pushing technical information that they’re not absolutely certain about.”

Although his views were popular with Trump, Happer’s efforts to set up a panel that would challenge established findings in climate science were seen unfavorably by most White House advisers, E&E reports. He was also criticized earlier this year for using his position to interfere with congressional testimony given by a State Department researcher about the security risks posed by climate change.

Climate scientists, policymakers, and environmental groups have reacted positively to news of his departure. “When your military, intelligence and science agencies are all warning about the security risks of climate change, you simply can’t have a climate denier in a senior position at the National Security Council,” Francesco Femia, cofounder of the Center for Climate & Security in Washington, DC, says in a statement reported by E&E. “However, heaping too much praise on this is like praising the arsonist for dumping a bucket of water on the house he just burned down. The real test is what—substantively—happens next.”

Happer’s departure is coincidental with the dismissal of fellow Council member John Bolton earlier this week, who reportedly supported Happer’s stance on climate science. According to The New York Times, people familiar with Happer’s plans say that he had always intended to stay in the post for a year. 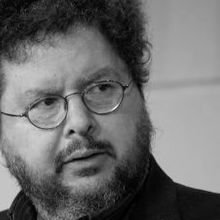 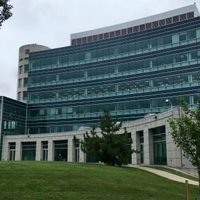 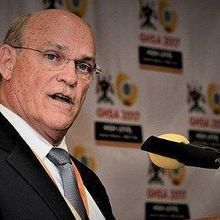