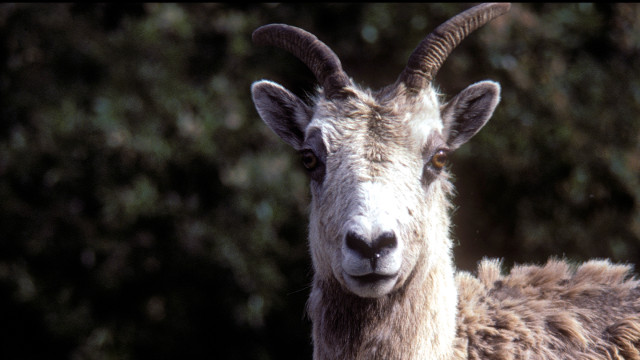 Bighorn sheep, British ColumbiaPAUL PAQUETResearchers have scoured documents pertaining to hundreds of hunting rules in 62 states and provinces across the U.S. and Canada for signs of science-based policy decisions. Their report, in Science Advances today (March 7), claims that many of these policies lack hallmarks of science, such as measurable objectives and independent review. But, critics argue it’s not the science that’s wanting, it’s the communication of the science to the public.

“I would dispute somewhat that science isn’t being widely applied,” says John McDonald, President of the Wildlife Society in Bethesda, Maryland, an international nonprofit association whose members include wildlife scientists, managers, educators, technicians, planners, and consultants. “Looking at all of the species they’ve assessed . . . the take, whether by hunters or trappers, is being monitored, and state and provincial agencies are looking at that harvest data, and they’re looking for indicators...

If it’s not available, then it is hard to evaluate. . . . And one of the cornerstones of science is that other scientists can examine the methods and independently verify the findings.—Aerin Jacob,
Yellowstone to Yukon Conservation Initiative

That said, the level of scientific scrutiny for populations of, say, squirrels and rabbits “is not nearly as high” as for larger game species where hunting poses a larger risk to population sustainability, says McDonald. Indeed, the authors of the study found there tended to be more indicators of evidence-based decision making for big game species.

Government agencies tasked with the guardianship of natural resources often claim to use scientific data in their policy decisions, such as determining how many game animals may be killed in a season, says biologist Kyle Artelle of the Raincoast Conservation Foundation—a team of conservationists and scientists who research and advocate for wildlife protection—and the University of Victoria who led the study. Indeed, the North American Model of Wildlife Conservation, which is adopted by such agencies, states that, “Science is the proper tool to discharge wildlife policy.”

But from Artelle and colleagues’ earlier work of analyzing grizzly bear management in British Columbia, the application of science wasn’t apparent. Despite evidence presented in a 2013 paper suggesting a risk of overhunting, the agency actually increased the permitted quota of bear killings the following year, he explains. Artelle’s team therefore wondered if this might be the case elsewhere. Given that hunting plans are influenced by a variety of interest groups, including conservationists, the question was, are the agencies’ claims of science-based policy really being backed-up? 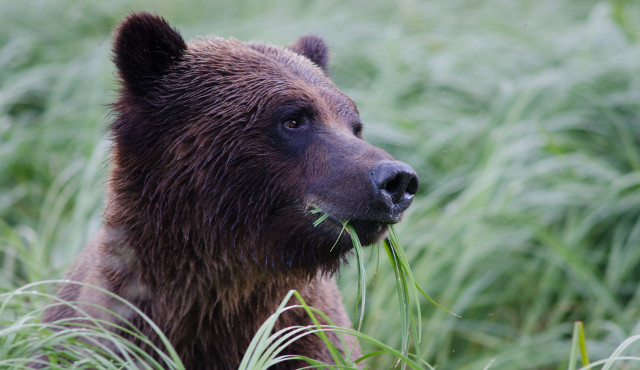 Artelle and colleagues began an exhaustive search for all the publicly available literature on regulations for all hunted species throughout North America. Collecting documents from state and province websites and from email correspondence with the agencies themselves, the team read every page looking for the presence of scientific hallmarks—11 criteria chosen by the authors that they say indicate the application of the scientific method. These criteria included measurable objectives, an estimation of the number of killed animals, techniques for determining hunting quotas, and information about any form of independent review.

Of 667 management programs analyzed, a little more than 10 percent contained eight or more of the criteria, while most (60 percent) had fewer than five. Across the board, the average program had just 4.6 of the 11 criteria present.

“I don’t think it’s a surprise to us that everyone didn’t get perfect scores,” says Artelle, “but I do think it was a surprise that the majority had so few [criteria].”

“In essence, they find that these management plans are wanting,” says evolutionary ecologist and conservation biologist Jeffrey Hutchings of Dalhousie University in Nova Scotia who was not involved with the study.

Not everyone agrees with the paper’s findings.

John Organ, Chief of the U. S. Geological Survey (USGS) Cooperative Fish and Wildlife Research Units, argues that “simply because a written hunt management plan fails to include those authors’ hallmarks of scientific [process] doesn’t mean that the agency that developed that plan was somehow deficient in its consideration of the relevant scientific information.”

The USGS works closely with state agencies across the U.S. to address their scientific needs, says Organ. “We provide a lot of science to the states for their use in management of hunted and non-hunted species, so I am quite aware of the extent that states do incorporate science.”

“It may very well be true that . . . there’s an entire filing cabinet or a whole room full of reports that a dedicated team of government scientists have [produced],” says Aerin Jacob, Conservation Scientist for the Yellowstone to Yukon Conservation Initiative in Alberta, Canada, who has worked closely with Artelle in the past but who was not involved in this study. “But if it’s not available, then it is hard to evaluate. . . . And one of the cornerstones of science is that other scientists can examine the methods and independently verify the findings.” In other words, even if hunting decisions were based on rigorous science, the absence of transparent evidence is itself unscientific.

If there were indeed data that went into the management plans, Artelle’s group couldn’t obtain it. “[We] asked agencies to forward us any documents that we might have missed, he says. Also, “Our criteria were quite basic,” he adds. For example, the team looked for information on species’ population estimates and for general descriptions of how quotas were set. Put simply, they set a “low bar” for finding evidence of a scientific approach, says Artelle. “We weren't looking for differential equations or mathematical proofs here.”

Ultimately, concludes conservation policy researcher Jeremy Bruskotter of Ohio State University, “the critical message . . . [is that] those charged with conserving wildlife in North America need to do a better job showing how and where science is used in the management of species.”

Correction (March 7): We corrected the attribution on one of the photos, the spelling of Yukon, and the date of the publication of the article. The Scientist regrets the errors.