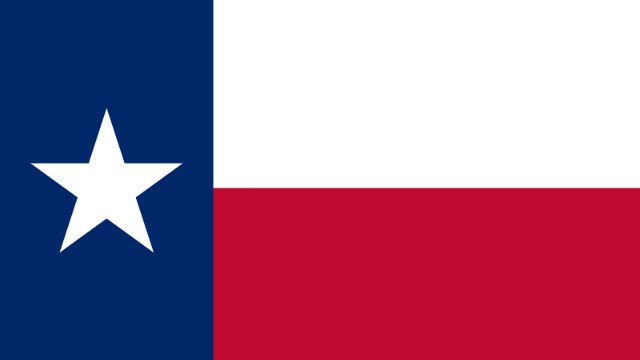 WIKIMEDIA, DBENBENNLast week, the Texas Board of Education approved a draft of revisions made to its science education standards. While board members approved nearly all of the changes suggested by a committee of educators, they also voted to partially replace cuts made to controversial language regarding the teaching of evolution.

“What they did . . . was accept two of our recommendations [to change evolution teaching standards], but added some language that reintroduced the creationist open-door policy,” Ron Wetherington, a committee member and professor at Southern Methodist University in Dallas, told The Scientist. “The committee of school teachers on which I served is going to be upset about this.”

The board members and two committee members who supported the additional requirements maintain that the language does not encourage creationist teachings in the classroom. “It’s an improvement” over existing standards, said board member Marty Rowley (R) from Amarillo....

The revisions are part of a regular grooming of educational standards in the state that takes place every seven years. In the last round, adopted in 2009, requirements for evolution curricula included concepts many in the science and education communities considered to be supportive of “intelligent design” or creationism—the idea that science alone cannot explain the complexity of life.

For these latest revisions of curricula across the sciences, the board of education selected a committee of 10 volunteers to evaluate biology education and to streamline the standards, eliminating inappropriate or redundant topics. Most cuts were agreed upon by both the committee and the board, but a few—notably, surrounding evolution—were contentious.

For instance, a majority of committee members requested to eliminate the requirements for students to “analyze and evaluate scientific explanations concerning any data of sudden appearance, stasis, and sequential nature of groups in the fossil record,” as well as to remove mention of scientific explanations for the complexity of the cell. These concepts are considered in alignment with creationist and intelligent design ideology, “intended to call into question the legitimacy of evolution,” according to Ryan Valentine, the deputy director of Texas Freedom Network, an organization that advocates for the separation of church and state, among other causes.

The board voted to replace much of the language, with some tweaks. “Sudden appearance,” for example, is now “abrupt appearance.”

Committee members Ray Bohlin, a Plano-based fellow of the Discovery Institute, an intelligent design think tank headquartered in Seattle, and Charles Garner, an organic chemist at Baylor University in Waco, supported the amendments reintroducing these concepts.

“The standards strictly refer to science,” Garner told The Scientist. “This whole idea of trying to ‘keep creationism’ is utter nonsense. It’s just trying to present evolution in a fair manner. . . .What’s known is the world is old and life has changed over time. What’s not known is whether evolutionary data is enough to explain those changes.”

Bohlin agreed, saying the amendments would provide students with a fuller picture of evolution. “It just is suspicious to me that this great majority of fellow committee members, what they chose to delete was to give any comfort to someone who has doubts about evolution,” he told The Scientist. “It gives the controversial nature of evolution a free pass.”

The board of education was not unanimous in its approval of the additions. Fort Worth–based board member Erika Beltran (D), for instance, voted against the revisions because of these very amendments and the ideological arguments they could introduce to students. Beltran said this is a case where board members should have relied on the feedback from the committee of teachers, rather than inserting language against their recommendations. “To me, if this is what the educators are suggesting, given that they’re in the classroom working with students and theoretically they have a strong base of content knowledge in biology, my inclination is to listen to their concerns,” she said. “That’s the point of this whole review process.”

Cynthia Ontiveros, president of the Texas Science Education Leadership Association, said members of her organization who served on the committee do not agree with the inserted language surrounding evolution. “It, for one, undermines the teachers’ input and, two, from the perspective of our members, it is a personal agenda that is being imposed by state board members.”

The draft revisions for the standards are open for public comment and the board will have a final vote in April. Wetherington said he will continue to advocate for removal of the language, but rather than bringing up creationism concerns, he will focus on the additional time required of teachers to include these concepts in curricula. “We’re going to have a fight on our hands when we go back in April.”