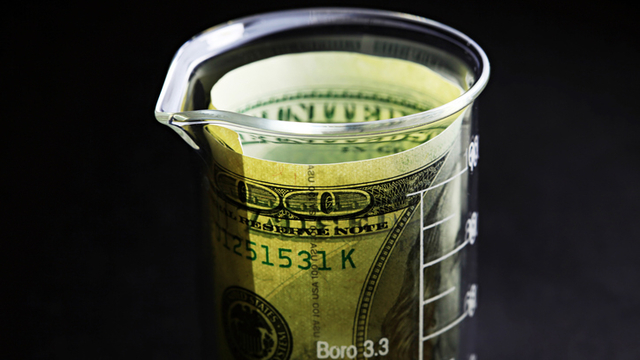 ISTOCK, ISAK55A US Senate subcommittee approved a funding bill on June 12 that includes budget improvements for space and science research in 2019. Further, the House Appropriations Committee drafted a spending bill for 2019 that boosts funding for the National Institutes of Health (NIH).

The Senate Appropriations panel has allotted $21.3 billion for NASA, more than $500 million above the enacted amount for fiscal year 2018 and $1.43 billion above President Donald Trump’s requested budget, according to Science. If this bill is passed, the National Science Foundation would get $8.1 billion, which is $301 million above the last fiscal year’s enacted level and $597 million beyond the President’s request.

The House’s spending bill released on June 14 for the NIH grants the agency $38.3 billion, which is $1.25 billion more than the previous fiscal year and $4.1 billion above that requested by Trump. The Centers for Disease Control...

Francis Collins, the NIH director, tells Science, that the Senate tends to go higher than the House’s budget for the NIH, taking this allotment “on a very positive trajectory.” A Senate committee will discuss its NIH funding proposal next week.

According to Science, researchers are pleased about the increase in NIH’s funding but worried about a possible ban on research using fetal tissue obtained from elective abortions.