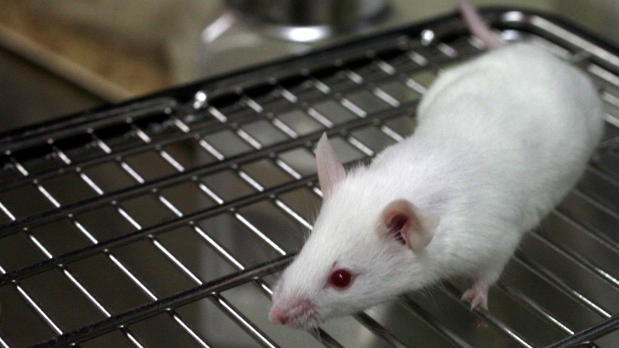 WIKIMEDIA, RAMAScientists delving into the neurological underpinnings of traumatic brain injuries (TBI) are finding that there may be crucial differences in the long-term effects of the events that depend not only on the insult, but also on the victim. “No two brain injuries are identical,” University of Pennsylvania neuroscientist Akiva Cohen said during a press conference held at the Society for Neuroscience (SfN) annual meeting in Chicago on Monday (October 19). “Brain injury, like many pathologies these days, constitutes a spectrum.”

In addition to a severity spectrum that spans mild to severe, brain injuries may differ in terms of how male and female animals respond to them, according to Ramesh Raghupathi, a neurobiologist at Drexel University. Raghupathi and his colleagues have found that young male mice suffer more depressive behaviors than female mice at both four and eight weeks after mild TBI, and females display more headache-like symptoms after...

Raghupathi’s team tested for the lingering effects of TBI in mice by subjecting the animals to certain swimming tests—which are accepted as proxies for depression—and by using a thin filament to touch the faces of the rodents and recording their sensitivity as a measure of headache-like behaviors. Raghupathi said that he and his colleagues will now seek to further explore the molecular differences that may be at play behind the behavioral differences in male and female mice following TBI. “Our future work is developing these models and looking at the effect of dopaminergic signaling as the underlying basis of these problems,” he said.