ABOVE: Photograph of the putative stromatolitic structures in an outcrop (arrows). While most of the structures point upward (yellow arrows), one points downward (red arrow), indicating the structures did not grow upward from the sea floor.
ABIGAIL ALLWOOD

In 2016, researchers found what they interpreted as stromatolites—layered formations made by sediments from microbes—in a 3.7-billion-year-old set of rocks known as the Isua Belt in Greenland. At the time, they were the oldest evidence of life on Earth by about 200 million years. But in a study published today (October 17) in Nature, another research team challenges the claim that the structures are microbe-made, proposing instead that the shapes in the rocks are due to deformations that occurred as the rocks aged.

“At face value, the results of this study provide a reminder that in geology, some observations are scale-dependent [and that] morphological analysis of putative ancient biological...

When Abigail Allwood, a geologist at NASA’s Jet Propulsion Lab at Caltech and coauthor of the new study, wrote an accompanying commentary for the 2016 study, she was “cautiously supportive.” At the same time, “the stromatolites seemed a little bit odd,” she says. For one thing, the weathered face of the rock perfectly bisected the conical shapes, which was strange given that weathering is random.

This is a classic comparing apples and oranges scenario, leading to the inevitable outcome that ours and their observations do not exactly match.

In September 2016, just a few months after the first study’s publication, Allwood and colleagues went to Greenland to see the site for themselves.

“Two things struck us within about a minute. One was the fact that one of the stromatolites was pointing the wrong way. Stromatolites do not grow upside down,” Allwood explains. Also, from one direction, the rock looked as it had in photographs from the 2016 study and how the team expected a sedimentary rock to look. From another direction, though, the rock looked like “stretched-out chewing gum,” she says, as though it had been elongated. Allwood and her team collected a sample, cutting in a manner that would allow them to best assess the structure and texture of the rock based on what they’d observed in the field.

Back in the lab, the researchers confirmed that while one rock face showed stromatolitic peaks, the layers in the perpendicular side were stretched flat and showed no evidence of anything resembling a stromatolite. They also found no evidence of internal layers within the peaks, a feature characteristic of both modern and ancient stromatolites. It was as though weathering exposed long, ridged structures shaped like Toblerone chocolate bars and created by folding and compression, not individual ice cream cones as would be expected if the peaks were true stromatolites.

That contrast is something that cannot be explained by the process of sediments moving and settling, says Allwood. “You can only explain it through deformation, where it’s been compressed in one direction and elongated in the other direction.”

Allwood and colleagues then analyzed the chemical components of the rock. They found that while the carbonate present could have come from sea water—an interpretation the authors of the 2016 study used to support the idea that the stromatolites grew in a shallow sea—there’s no evidence that it became part of the rock at the same time as the original layers of iron and silica formed. The researchers on the 2016 study also asserted that their observation of potassium and titanium depletion in the conical structures could indicate that they were made by microbes. Using an instrument called PIXL, which makes two-dimensional maps of the elements present in rock and is part of the suite of tools on board the rover going to Mars in 2020, the authors of the current study showed that potassium and titanium depletion was consistent throughout the rock, not just present within the domes of the putative stromatolites.

“It’s one of those things where the devil is in the details,” says Martin Van Kranendonk, coauthor of the 2016 study and a geologist at the University of New South Wales in Australia. “We chose the best preserved form, so we have in the immediate instance quite a disagreement with the interpretation that the Allwood team has made that our structures could have been formed in the same way that theirs have because ours are not deformed and theirs are deformed,” he says.

“This is a classic comparing apples and oranges scenario, leading to the inevitable outcome that ours and their observations do not exactly match,” agrees Allen Nutman, a geologist at the University of Wollongong in Australia and coauthor of the 2016 study, in an email to The Scientist. “The stromatolites occur in the centre of a fold, where lesser degrees of deformation can permit preservation of primary structures in the rocks. On the sides of this fold, stronger deformation destroys structures such as stromatolites,” he explains.

The Isua site in Greenland is small, Van Kranendonk says, and there are just a couple of meters where the structures he and his colleagues identified are preserved from surrounding deformation. “I’ve studied stromatolites right through the geological record, and I would never put my name to a paper I wasn’t one hundred percent sure about,” he says. “Those things that we first described are absolutely stromatolites. There is no question about it. And unfortunately this recent study just muddies the waters.” 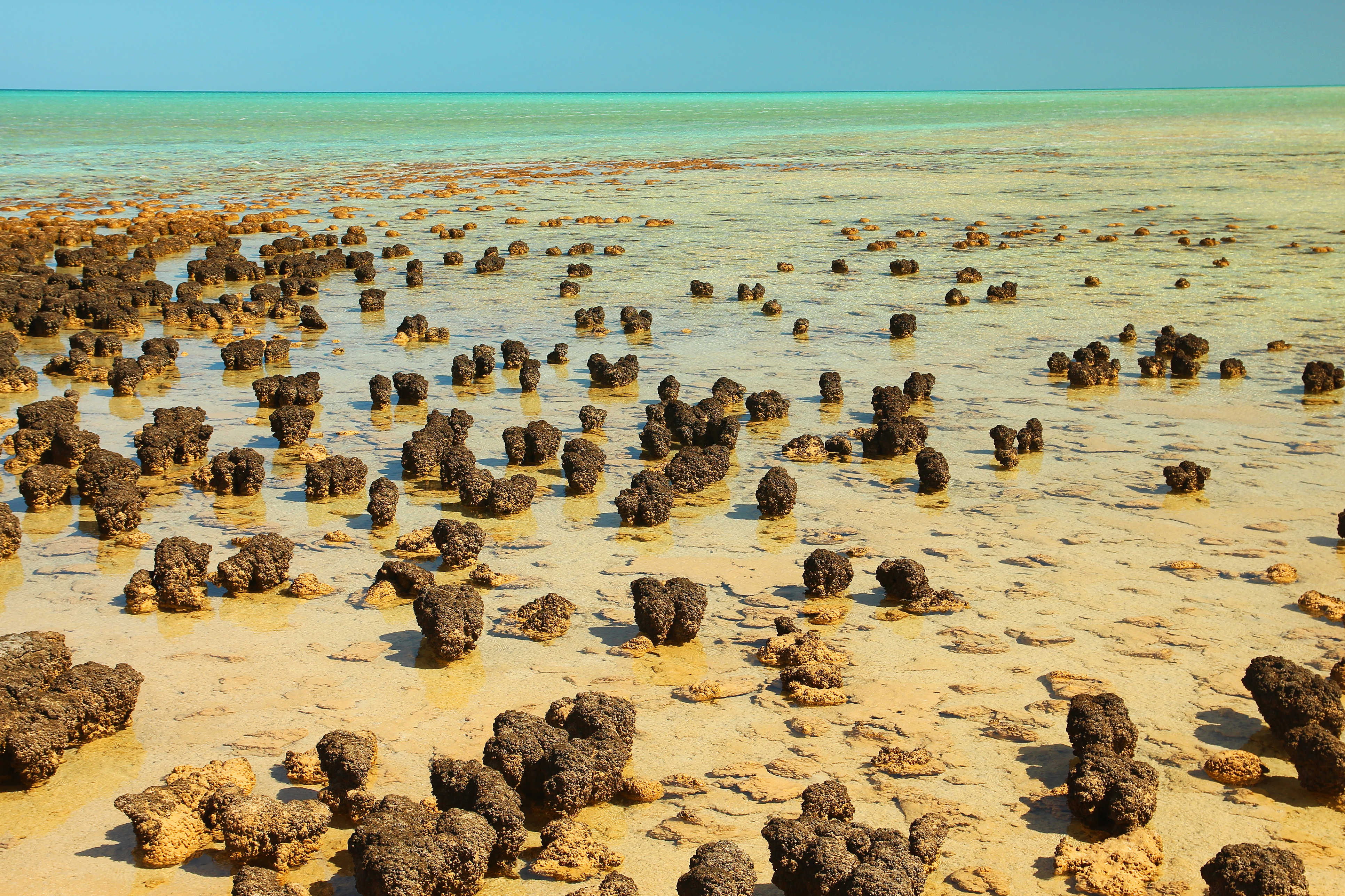 “The reality is that both papers are very thin on the data,” says Dominic Papineau, a geochemist at University College London who did not participate in either study. The new study’s “dataset, in my opinion, is not conclusive either way. There are many ambiguities, and there are many ways to interpret the data.” More detailed information about the textural characteristics on the micron scale or an analysis of organic matter in the form of graphite both remain open questions, he adds.

Despite the unknowns, Papineau says, one benefit of the current study is the ability to test the PIXL instrument on samples similar to those it will analyze on Mars. “If you just find some outcrop, take a picture, and there are little forms that look like stromatolites on Mars, is that going to be sufficient? Probably not,” he says. “We need data and independent lines of evidence.”

Allwood, who is the lead investigator on the PIXL team for the Mars rover leaving in 2020, agrees. For her, the “scary observation” that’s come out of the study is that it seems as though the authors of the original paper didn’t get a big enough sample to see the fabric of the rock, even though the 2016 sample is about 10 times larger than the samples the rover will be able to collect on Mars. “It highlights the importance of the fieldwork that we do while we’re there. You can’t kick the can down the road and say we’ll figure it out when we get home,” she says. “Without that critical context you’re not going to be able to solve the problem” of whether or not there was life there.