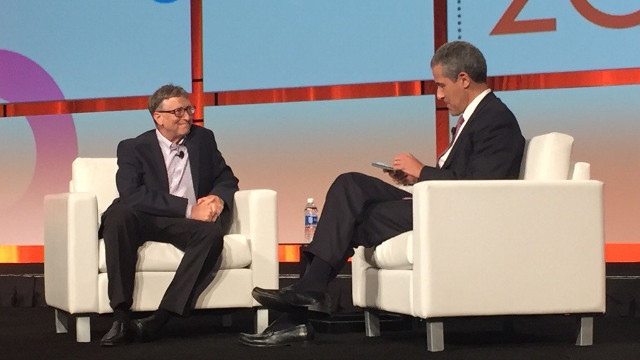 Antibiotic resistance, CRISPR (and its antidotes), flaviviruses, biosafety, and identifying new antimicrobial drugs were among the most-discussed topics at this year’s American Society for Microbiology (ASM) conference, held in Boston.

The development of a vaccine against Zika virus is an international emergency.

—Pedro Vasconcelos of the Evandro Chagas Institute in Brazil

You can never reduce risk to zero.

—Joseph Kanabrocki, associate vice president for research safety at the University of Chicago, on working with hazardous pathogens

In the Anthropocene, we have lost millions of tons of soil fungi due to conversions of forests to cropland.

Have to have multiplicity [of new antimicrobial candidates] in the pipeline in order to have any chance of getting a clinically usable drug out the other end.

You never cure an infectious disease; you just keep putting it off.

They published this as the last figure of their paper, which probably today would have been a supplementary figure.

—Rockefeller University’s Luciano Marraffini on the first CRISPR sequence reported—by Yoshizumi Ishino and colleagues at Osaka University, Japan—in the Journal of Bacteriology in 1987

—Molecular geneticist Alex Ensminger of the University of Toronto, on conserved mobile genetic elements in pathogens like Legionella bacteria