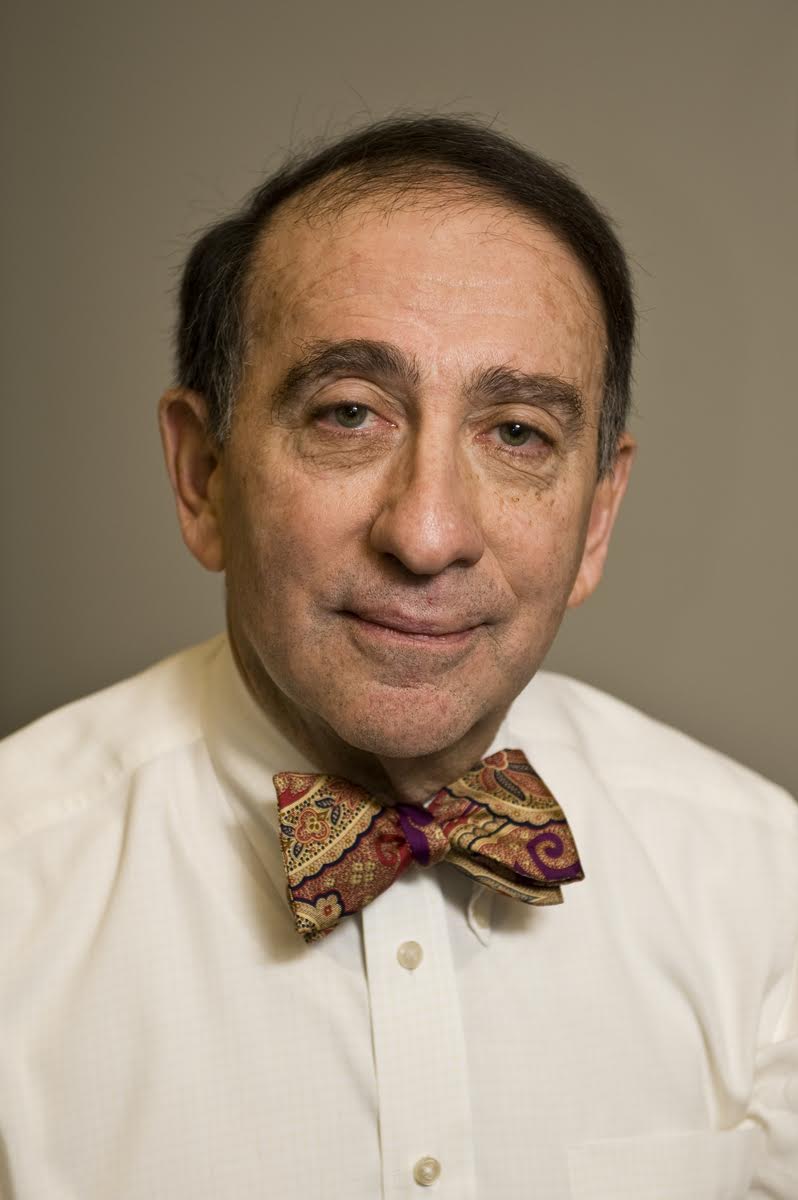 Stuart Levy, a researcher and physician at Tufts University, died September 4 after an extended illness. He was 80 years old.

Levy is best known for his pioneering research on antibiotic resistance. In 1976, his team published a study showing that antibiotic-resistant bacteria could be transferred from the intestinal flora of farm animals to workers, with implications for places such as hospitals. And in 1978, he discovered that one way bacteria thwart antibiotics is through efflux pumps, transport proteins that organisms use to extrude substances into their environment.

He was the director of the Center for Adaptation Genetics and Drug Resistance at Tufts University School of Medicine and president of the International Alliance for the Prudent Use of Antibiotics. He also founded Paratek Pharmaceuticals with molecular biologist Walter Gilbert and was a past president of the American Society for Microbiology.

Studying whether antibiotic use in animals was causing problems in humans “was a totally novel idea and something that nobody had really even considered doing,” Ralph Isberg, a professor of molecular biology & microbiology at Tufts and one of Levy’s colleagues, tells The Scientist. After Levy published his findings, the scientific community began to investigate antibiotic resistance in other places where antibiotics were frequently used, such as hospitals. Now, many hospitals have antibiotic stewards, whose job it is to collaborate with doctors, nurses, and pharmacists to make sure antibiotics are used appropriately. “We definitely feel this is descended from Stuart’s influence,” says Isberg.

“It is hard to overstate his importance in limiting the spread of antibiotic resistance, particularly in hospital settings,” Isberg and colleague John Leong write in a statement sent to The Scientist.

Levy believed in using antibiotics carefully, not getting rid of them altogether, says Isberg. “He kind of gets this rap that he was the guy who doesn’t like to use antibiotics, and that’s actually not necessarily true. It was just the prudent use of antibiotics that he was for.”

His 1992 book, The Antibiotic Paradox: How Miracle Drugs Are Destroying the Miracle, was translated into four languages.

In addition to being a prolific researcher—his lab published more than 300 papers—Levy was known for his upbeat personality by colleagues, friends, and family. Isberg describes him as having been “an incredibly positive person.” In an email, his son Arthur Levy says, “He was a relentless optimist, always staying positive, looking for the silver lining and encouraging others to do the same. He never had a bad day—or if he did, his kids never knew.”

This cheerfulness was one of the reasons why some of his research staff stayed on the team for decades. “He had people who worked for him forever. I mean, there are people who didn’t leave. He was very good at keeping good support going,” says Isberg.

Levy is survived by his wife, three children, sister, and twin brother.