Twenty current and former students at the University of Alaska are suing the school and anthropology professor David Yesner, claiming UA did not take action upon receiving numerous complaints regarding Yesner’s behavior over the course of years. The women allege that “Yesner subjected them to years of sexual discrimination, harassment, abuse, exploitation and retaliation that was crippling to both their academic careers and their emotional well-being,” KTVA reports.

An investigation commissioned by UA into Yesner that began in December 2017—shortly before Yesner was to be granted emeritus status—found nine women’s accusations of sexual misconduct to be credible, KTVA reported in March of this year. But according to the lawsuit, complaints against Yesner began years before and the university did not properly address them.

One of the consequences of Yesner’s continued misconduct led to some women’s careers being derailed when they were unable to finish their degrees or ended up leaving the field, the lawsuit asserts. For instance, one of the women, Jane Doe I, claims that Yesner retaliated against her for rejecting his advances by essentially stonewalling her progress to graduation, and she ultimately left the school.

In April, UA banned Yesner from all of its campuses. A week later, he attended a conference hosted by the Society for American Archaeology where some of his victims were present. The society received widespread criticism for its handling of the situation, specifically, that it was not transparent about its handling of complaints about Yesner’s presence and did not act swiftly enough to remove him from the meeting. 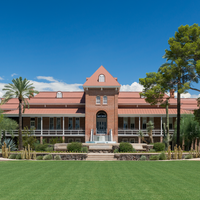 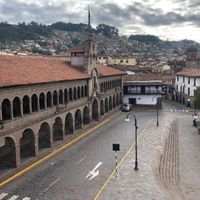