A gene drive has successfully caused the collapse of a malaria-carrying mosquito population in the lab, researches report today (September 24) in Nature Biotechnology. This is the first time a gene drive—a genetic element that ensures its own inheritance—has caused a population of mosquitoes to self-destruct, a result that holds promise for combating malaria.

“This breakthrough shows that gene drive can work, providing hope in the fight against a disease that has plagued mankind for centuries,” study coauthor Andrea Crisanti, a molecular parasitologist at Imperial College London, says in a university statement.

In the study, the team targeted a region of a gene called doublesex that is responsible for female development. Female Anopheles gambiae mosquitoes with two copies of the altered doublesex gene did not lay eggs. After eight generations, the drive had spread through the entire population, such that no eggs were laid.

“It’s a really stunning development,” Omar Akbari, an entomologist at the University of California, San Diego who was not involved to the study, tells Wired, noting that mosquitoes are under “huge evolutionary pressure” to resist gene drives that cause the population to collapse. However, Akbari tells Science News that this gene drive might not work well in the wild because resistance will probably pop up.

Crisanti, however, is more confident. “We are not saying this is 100 percent resistance-proof,” he tells The New York Times. “But it looks very promising.” Still, he adds in the university statement, “[i]t will still be at least 5-10 years before we consider testing any mosquitoes with gene drive in the wild.” First, his team will need to test the gene drive in larger containers, where the mosquitoes can act more naturally, Crisanti tells Wired—swarming to find a mate, for instance. Such details were difficult to mimic in the 20 cubic centimeter cages used in this study.

Despite the need for further testing, some researchers hailed the current study as a major success. “With this achievement,” Kevin Esfelt, who studies the evolution of gene drives at MIT, tells The New York Times, “the major barriers to saving [human] lives are arguably no longer mostly technical, but social and diplomatic.”

Correction (September 25): An earlier version of this story identified Omar Akbari as a researcher at UC Irvine. He is, in fact, at UC San Diego. The Scientist regrets the error. 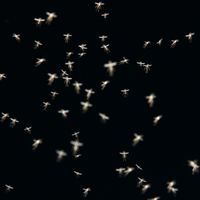 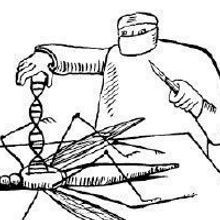 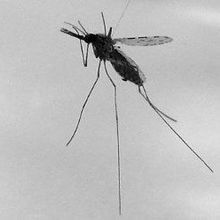 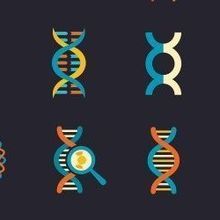