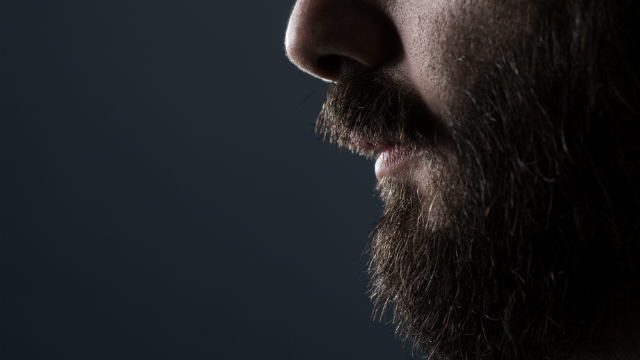 ISTOCK, MRKORNFLAKESWhile humans aren’t as smell-dependent as many other animals, studies have shown we respond differently to others when they’re emitting certain olfactory signals—even if we can’t consciously detect them. In a study published today in Nature Neuroscience, researchers find that men with autism spectrum disorder (ASD) sometimes respond differently to these chemical cues in human sweat than do people without the disorder, indicating that such responses may partly explain the disorder’s symptoms.

In one experiment, the researchers asked 20 men with ASD and 20 typical men to perform cognitive tasks while they smelled either pads with sweat from skydivers (which contained high levels of cortisol, indicating fearfulness), or pads with no sweat. Just a few participants in each group reported being able to consciously detect scent from the sweat-infused pads, but the men in the non-ASD group showed an increase in electrodermal activity, a proxy for an...

To see what effect the smell of fear might have on behavior, the researchers rigged up two mannequins to “talk” and emit the odor of either fear-related sweat or workout sweat. Participants received clues from the mannequins on how to complete a task, and the researchers measured their performance on the task as a measure of trust. “[W]e observed a dissociation whereby [typically developed] participants had increased trust in the control-smell [mannequin], yet ASD participants had increased trust in the fear-smell [mannequin],” the study’s authors write.

The researchers also tested a molecule associated with decreased arousal in rodents, aliphatic aldehyde hexadecanal (HEX), and found that smelling it reduced how startled typical men were by a loud noise—but the compound had no such effect on the ASD participants.

People with ASD have been shown to misread non-odor-based types of social cues as well, the researchers note, so altered smell response alone—which they dub “social dysosmia”—cannot explain the disorder. But, they write, “we speculate that social dysosmia may underlie part of the impaired reading of emotional cues in ASD.”