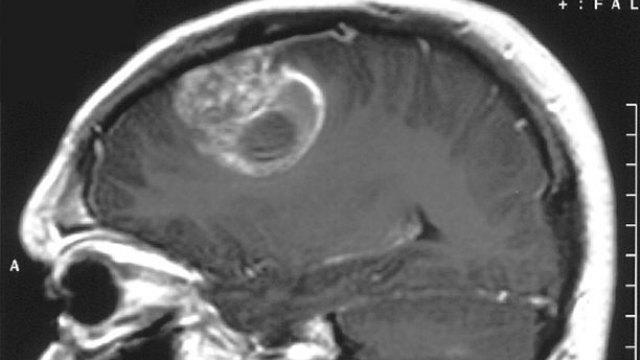 Glioblastoma in a 15-year-old boyWIKIMEDIA, CHRISTARAS AIn recent years, researchers have been transplanting tumors from patients, called patient-derived xenografts (PDXs), into mice to study the cancers and their responses to drugs. A study published yesterday (October 9) in Nature Genetics raises questions about how well these models represent human cancers. The study finds that when transplanted into mice, the cancers undergo different genomic changes than they do in human hosts.

“The assumption is that what grows out in the PDX is reflective of the bulk of the tumor in the patient,” study author and cancer geneticist Todd Golub, of both the Broad Institute, at MIT, and Harvard, tells Nature News. “But there’s quite dramatic resculpting of the tumor genome.”

Previous research had suggested that PDXs were fairly good representatives of human cancers, and researchers have invested heavily in PDX development. Both in the U.S. and Europe researchers...

To take a closer look at how well PDXs recapitulate human cancers, researchers relied on publicly available data about changes in gene copy number (in some cases extrapolated from gene expression data) in PDXs. They compared these data with equivalent data about the human tumors from which the PDXs were derived. They also compared data from the PDXs with human cancer data from the Cancer Genome Atlas. In total, the study included more than 1,000 PDX samples representing 24 cancer types.

One function of PDXs is to create cancer models for drug testing. Accordingly, the researchers investigated the relationship between genome instability in PDXs and responses to cancer treatments, using available data. They found that the kinds of changes occurring in PDXs affect their responses to different cancer drugs.

Golub worries about how these changes could affect the ability to predict individual patients’ responses to drugs using PDX models, which function as the patients’ “avatars,” he tells Nature News. “It raises some important questions around how to interpret the results of avatars,” he says.

Yet several researchers tell Nature News that even in light of these findings, PDXs are useful and will continue to be so. “We’re going to continue to see a lot of activity with these models—they are a great development, not a hindrance,” says Carlos Caldas, a researcher at the Cancer Research U.K. Cambridge Institute at the University of Cambridge, tells Nature News. “They are here to stay.”