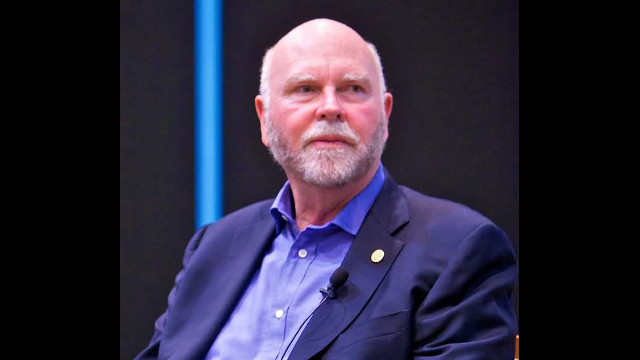 Teresa Spehar filed the lawsuit on September 7 in San Diego Superior Court, alleging that female employees at the company received less pay and fewer promotions than their male counterparts, as The San Diego Union-Tribune reports. The suit also claims that the company’s female employees were excluded from meetings and “denigrated with gender-based stereotypes,” the Tribune reports.

The lawsuit alleges that SG co-founder Venter participated in the discriminatory acts. The suit claims, for example, that at a meeting of company executives, Venter put his arm around the only woman in the room, “pulled her close to his upper body, and loudly said words to the effect of ‘Looks like you’re the only one without a penis here!’” Buzzfeed News reports. The complaint adds that the...

One of Spehar’s lawyers, Josh Gruenberg, tells the Union-Tribune that Spehar, the company’s former vice president of intellectual property, was penalized for complaining about the discriminatory treatment. The lawsuit alleges that after being fired this June for “bogus reasons,” Spehar suffered losses of earnings and employment opportunities as well as emotional distress.

This gender-discrimination suit follows two others at the Salk Institute, also in La Jolla, this July. Beverly Emerson, one of the Salk Institute faculty members who sued the Institute, was a coauthor on a 2016 document reporting that women at Salk receive more funding from the National Institutes of Health than men yet have smaller labs and receive less money from Salk.

SG plans to fight the lawsuit. “While I cannot specifically comment on ongoing litigation, what I can tell you is I passionately believe it is without merit and we will vigorously defend the claims made in the lawsuit,” SG CEO Oliver Fetzer tells the Union-Tribune.