A patient caught the rare disease in Nigeria before flying through two US airports, exposing more than 200 people from 27 states.

ABOVE: An electron microscope image of monkeypox virions in a human skin sample from the 2003 outbreak
CYNTHIA S. GOLDSMITH, RUSSELL REGNERY

Update (November 18): The New York Times reports a second US case of monkeypox in a person who recently returned to Maryland from Nigeria. Health authorities say in a statement that they are following up with anyone who may have come in contact with the patient and no precautions for the general public are warranted.

Earlier this month, the US Centers for Disease Control confirmed that more than 200 people in 27 states are being monitored for monkeypox after a Dallas emergency room patient was diagnosed with the rare disease. It was the first US monkeypox case in 18 years and the first ever for Texas, reports STAT.

The individual—identified as a man by the BBC—likely contracted the virus while in Nigeria and traveled with the infection through two US airports, potentially exposing people on his flights from Lagos to Atlanta and Atlanta to Dallas. Andrea McCollum, head of the poxvirus epidemiology unit at the CDC’s National Center for Emerging and Zoonotic Infectious Diseases in Atlanta, tells STAT there was little risk to the passengers of the Atlanta–Dallas flight because of its short duration. The virus doesn’t travel well in the air, she says, so the agency only considers a person who didn’t come into direct contact with an infected person at risk of contracting the disease if they are within six feet of them for three hours or more.

So far, no additional cases have been identified, and the observation period for people exposed to the infected man ends today (July 30).

The last US outbreak of monkeypox, in 2003, comprised 37 confirmed infections and 10 probable ones in five states; none were fatal. In that outbreak, epidemiologists concluded that the virus entered the US in a shipment of African rodents, then spread to pet prairie dogs and on to people.

To get a better understanding of the new case and its significance, The Scientist spoke with Anne Rimoin, a monkeypox expert and epidemiologist at the University of California, Los Angeles, via Zoom and email. 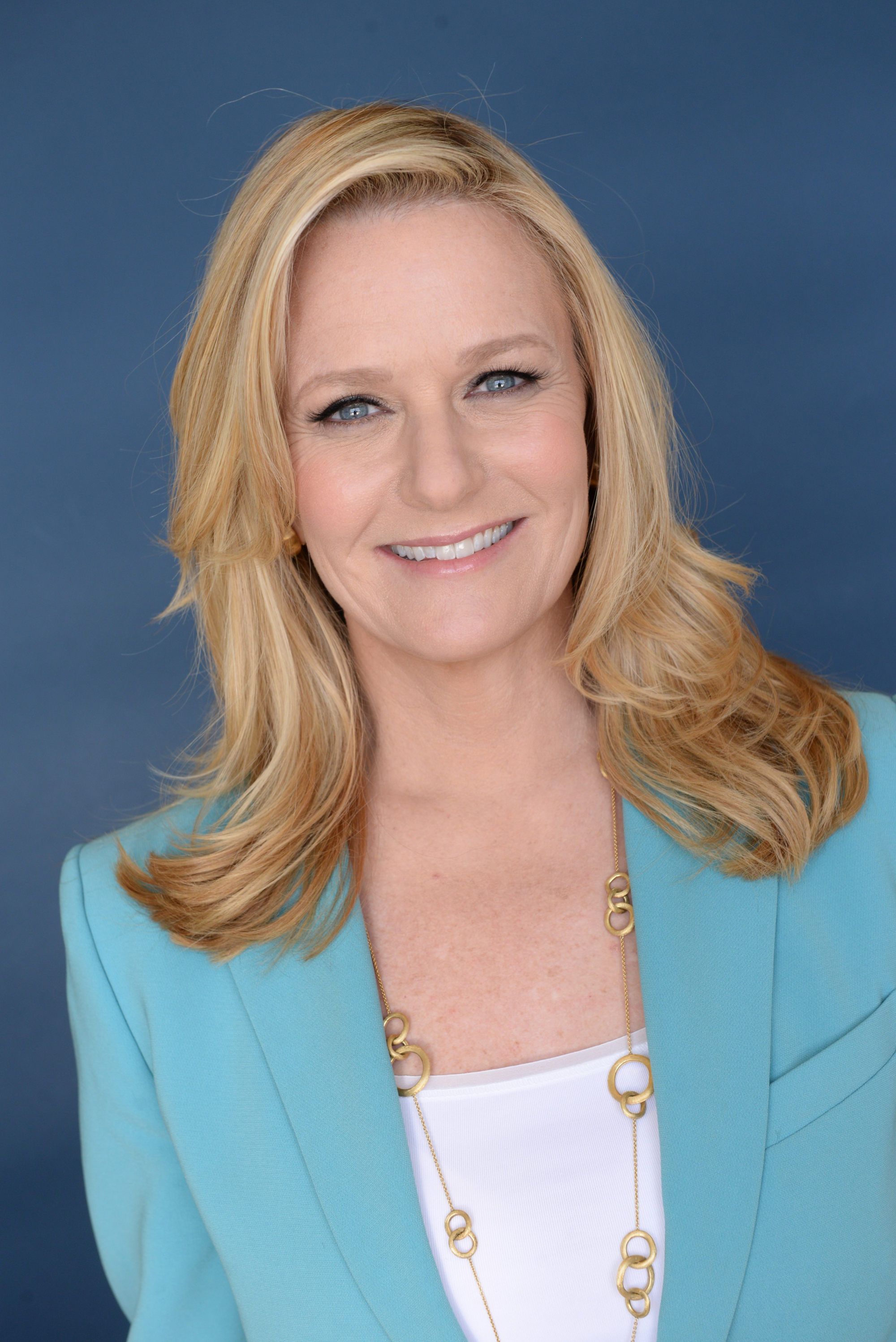 The Scientist: What is monkeypox?

Anne Rimoin: It's a rare viral zoonotic disease that primarily occurs in rainforested countries of Central and West Africa. Monkeypox is in the same family of viruses as smallpox (Poxviridae) but causes a milder infection. Monkeypox infections usually present with flu-like symptoms, fever, and a rash and are often confused with other rash-like illnesses including chickenpox and measles. There are two known clades of monkeypoxvirus–the Central African clade and West African clade. The West African clade is associated with less severe disease and lower mortality as compared to the Central African clade.

TS: How dangerous is it?

AR: Monkeypox is rare, but it can cause serious disease in humans. In Africa, monkeypox infections can be fatal in up to 10 percent of cases, but it’s important to remember that these cases generally occur in low resource settings without the kind of medical care that we have here in the United States. In comparison to smallpox, it is significantly less severe, less transmissible and associated with lower mortality.

TS: How do people catch it?

AR: Monkeypox infections are most often a result of direct contact with an infected wild animal, but human-to-human transmission can also occur. Monkeypox virus can be transmitted through contact with skin lesions, bodily fluids, large respiratory droplets, and contaminated materials such as blankets or bedding.

TS: And what kind of animals are usually involved?

AR: At present, the natural reservoir of monkeypox is unknown, however African rodent species are suspected to play a role in transmission. The monkeypox virus’s full host range is not yet well defined, and there are many animals that are susceptible to infection. The virus has only been recovered twice from an animal in nature. The first was an African rope squirrel in the Democratic Republic of Congo. And the second was from a dead primate that was found in Taï National Park in Cote d'Ivoire.

TS: How concerned should people in the US who didn't share a plane with this patient be?

AR: Cases of human monkeypox outside of the African continent are rare, and the likelihood of ongoing transmission from this case is low. Those individuals who were in close contact with the case on the plane are being monitored for symptoms. At present, monkeypox should not be a major concern for the average American.

TS: What about mutations? There's a lot of talk right now about variants; how likely is it that this virus will mutate and produce a more transmissible variant?

Early identification of infectious diseases, rapid contact tracing and isolation/quarantine are critical to prevent future pandemics before they start. The investment in these systems should be a public health priority.

AR: All viruses have the potential for mutation, but monkeypox is a DNA virus, which mutate much slower than RNA viruses [such as coronaviruses]. Of course, in the long term, that’s something that we should always keep an eye on. We must be aware of the changing epidemiological landscape and how that may impact the ability of this virus (or others) to become a more successful human pathogen. For example, the eradication of smallpox and subsequent cessation of global vaccination in 1980 has important implications for herd immunity to poxviruses. It is certainly possible that monkeypox or another poxvirus could eventually fill the void. Therefore, we need to continue to monitor poxvirus infections globally.

TS: What would you say is the major takeaway that people should get from this case?

AR: The big takeaway is this: this is a reminder that an infection anywhere has the potential to be an infection anywhere. The rapid expansion of global travel has made it much easier for an infectious disease that is acquired in one part of the world to be imported and spread quickly elsewhere. In the past few years, we have seen several cases of monkeypox exported from the African continent to the UK, Singapore and the US.

We will likely continue to see increasing cases of poxviruses—not just monkeypox—because we have a worldwide decline in immunity to orthopoxiviruses. We have already seen outbreaks of camelpox in India, ectromelia virus (mousepox) in Europe and case of a novel poxvirus infection in Alaska in 2020.  Poxviruses are common in animals, and with the declining immunity to poxviruses, we should be closely monitoring them.

The current monkeypox case should serve as a reminder that we have to remain vigilant and keep our eye on emerging infections globally. It underscores the need to have robust surveillance systems in place locally and globally to be able to detect them, and good systems in place to be able to contact trace to avoid onward spread.

TS: And how well are we doing on that front?

AR: I think that that we have a long way to go to be able to ensure that we have good disease surveillance. The SARS-CoV-2 pandemic has definitely underscored the importance of long-term investment in disease surveillance. Early identification of infectious diseases, rapid contact tracing and isolation/quarantine are critical to prevent future pandemics before they start. The investment in these systems should be a public health priority.

Editor’s note: This interview has been edited by TS for brevity and by AR for accuracy and flow.