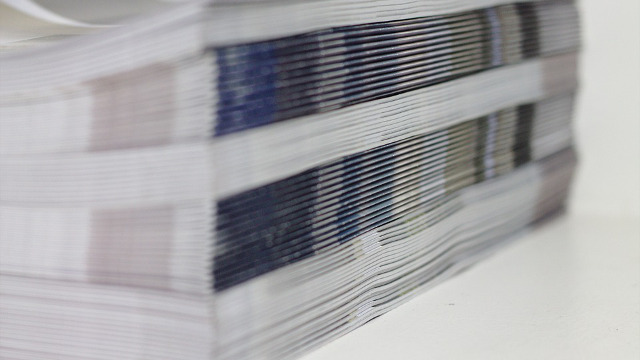 PIXABAY, WILKERNETThis was a year for splashy headlines about retractions, after some much-ballyhooed findings were pulled. Some prominent scientists each retracted multiple papers in 2015. And, of course, the last 12 months saw more and more cases of faked peer review. Here, in no particular order, are our picks for the top 10 retraction stories of 2015.