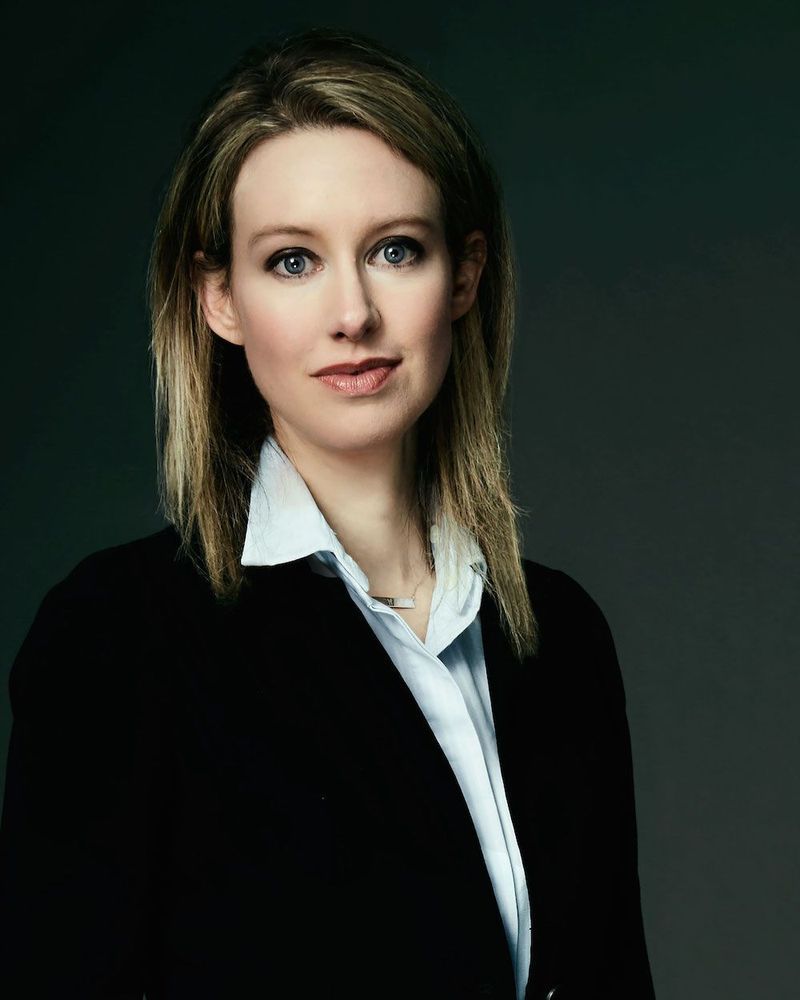 The blood-testing company Theranos will be dissolving and returning its remaining cash (approximately $5 million) to its creditors, reports The Wall Street Journal.

The troubled company’s CEO and general counsel, David Taylor, made the declaration in an email to shareholders and said, “I write with difficult news about the future of the Company.” The firm’s remaining employees worked their last day on August 31.

The move comes after Theranos failed to secure a buyer or further investments and ended up breaking the terms of its $65 million loan from Fortress Investment Group. By brokering of a deal with the investment firm, Theranos gets to consolidate its leftover money in a trust for creditors that might take between six to 12 months to process. The email states, “Because the Company’s cash is not nearly sufficient to pay all of its creditors in full, there will be...

Three months ago, Theranos’s founder Elizabeth Holmes and former CEO Ramesh Balwani faced criminal charges for committing a multimillion-dollar fraud against investors, doctors, and patients. According to Financial Times, Holmes resigned immediately following the indictment. Among the company’s most well-known investors were Rupert Murdoch, Walmart’s Walton family, and the family of Betsy DeVos.

The criminal charges are in addition to the Securities and Exchange Commission’s civil charges against Theranos, Holmes, and Balwani for defrauding investors of $700 million, a case that Balwani is still fighting.