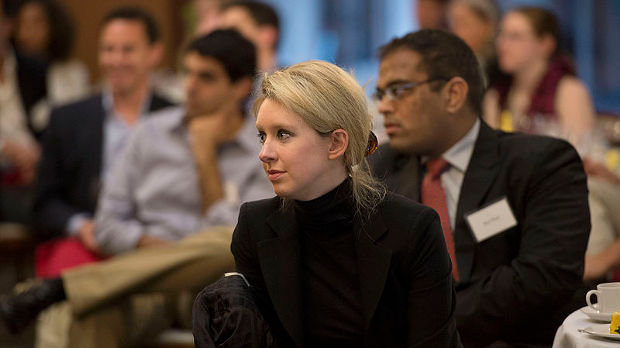 Elizabeth Holmes, CEO and founder of TheranosWIKIMEDIA, GLENN FAWCETTTheranos’s best hope for a comeback—a blood-based test called miniLab—is already in hot water. According to a news release, Theranos researchers demonstrated the success of their Zika blood test on the device, but officials at the US Food and Drug Administration (FDA) now say that the company did not implement proper patient-safety protocols, The Wall Street Journal (WSJ) reported. Theranos, which made headlines earlier this year for troubles with substandard laboratory conditions and allegations of criminal activity, has now withdrawn its request for emergency clearance of the Zika test.

“We hope that our decision to withdraw the Zika submission voluntarily is further evidence of our commitment to engage positively with the agency,” Dave Wurtz, Theranos’s vice president of regulatory, quality and clinical affairs, told WSJ.

When CEO Elizabeth Holmes, who was banned from operating a lab for...

“As with the last phases, Theranos’ implementation of the miniLab may have played too fast and loose with federal regulations,” The Verge reported.

According to WSJ, Theranos investors received an email from the company last Saturday stating that it plans to collect additional data and resubmit an FDA application for emergency clearance of the Zika test, and that it would eventually do the same for an Ebola test.