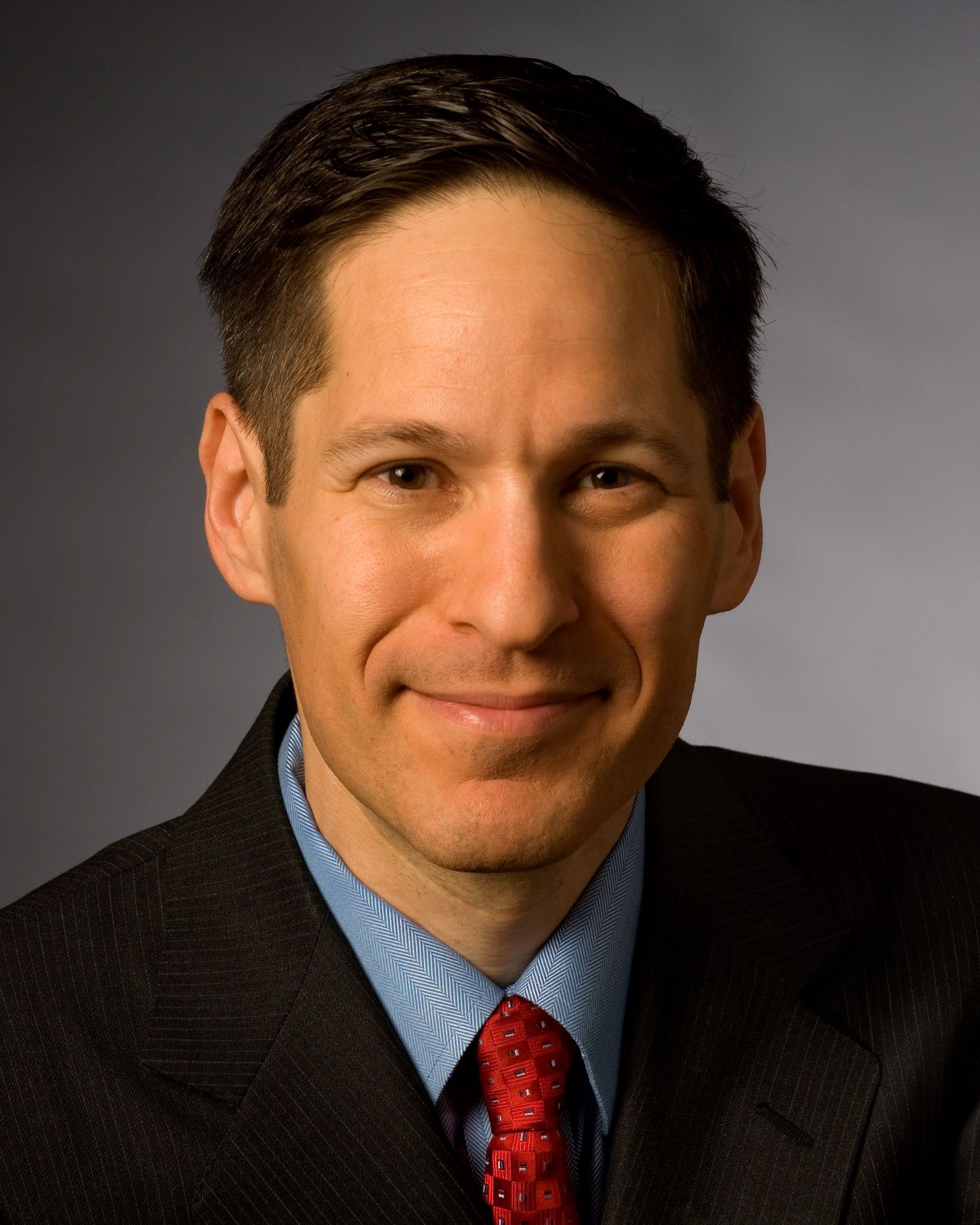 According to The Washington Post, a New York police spokeswoman says, “He was arrested for forcible touching, for sexual abuse and harassment, for touching her buttocks without permission.” Frieden will likely face a second-degree charge of harassment, third-degree count of sex abuse, and one count of forcible touching in the Brooklyn Criminal Court, reports CNN.

The woman in question was known to Frieden and the incident happened in his Brooklyn Heights apartment on October 20, 2017. She filed a report in July.

Former President Barack Obama appointed Frieden as head of the Centers for Disease Control and Prevention (CDC) in 2009....

During his tenure from 2002 to 2009 at New York City’s Department of Health and Mental Hygiene under then-Mayor Michael Bloomberg, Frieden banned smoking in workplaces and the use of artificial trans fats in restaurant food.

According to STAT News, Frieden founded the global health organization Resolve to Save Lives with the help of a $225-million donation from Bloomberg Philanthropies, the Chan Zuckerberg Initiative, and the Bill and Melinda Gates Foundation.