For a complete list of our obituaries, see here. 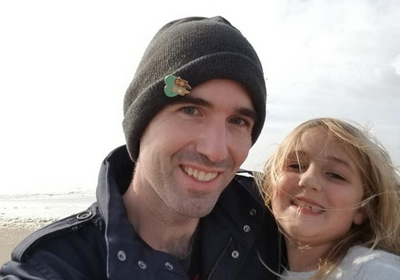 Jeff McKnight, a molecular biologist at the University of Oregon, died in October at the age of 36.

McKnight’s research focused on chromatin, a complex of DNA and proteins that controls when and how DNA can be accessed for replication and gene expression. He was one of the earliest researchers in the world capable of directly manipulating its structure, stemming back to his postdoctoral work at the Fred Hutchinson Cancer Research Center using the model organism Saccharomyces cerevisiae. When he had started his own lab in 2016, McKnight said at the time that his “real dream” was to apply his work to the dozens of human diseases that involve some level of chromatin disruption, including Parkinson’s, Alzheimer’s, and Huntington’s.

Prior to his death from lymphoma, McKnight had spent months chronicling his diagnosis and treatment on social media, prompting an outpouring of support from fellow scientists. “He had this humility and vulnerability about him that was really endearing,” David Garcia, a molecular biologist at the University of Oregon, told The Scientist. 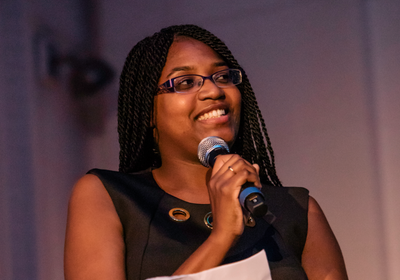 Biologist Lynika Strozier, a researcher at the Field Museum and an instructor at Malcom X College, died June 7 at age 35 due to complications associated with COVID-19.

After being introduced to molecular biology as an undergraduate at Truman College, Strozier developed a passion for using DNA to identify new and sometimes cryptic species. For her thesis work as a master’s student at Loyola University, Strozier sequenced DNA from 200 individual birds in Madagascar thought to belong to three species. Instead, she identified several new species that were indistinguishable based only on the birds’ appearance.

Her steady hand and aptitude in extracting usable genetic material from old samples earned the admiration of her colleagues. “Our entire team entrusted Lynika with extracting DNA from old dried plant material of over 15 years and only very little material from which to do so,” Matt Von Konrat, the head of botanical collections at the Field Museum, told The Scientist. 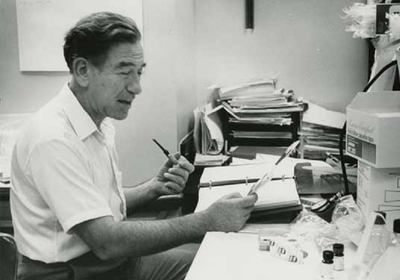 Nobel laureate and biochemist Stanley Cohen, who led pioneering studies of cell growth factors, died in February. He was 97.

“Stan’s work not only provided key insights into how cells grow, but it led to the development of many drugs that are used to treat cancer,” Lawrence Marnett, the dean of basic sciences at Vanderbilt University, where Cohen taught for 40 years, said to The Tennessean.

Cohen’s work on different types of growth factors alongside biochemist Rita Levi-Montalcini earned them the 1986 Nobel Prize in Physiology or Medicine. Cohen was honored for his discovery of epidermal growth factor—a protein that stimulates cell growth and differentiation and plays an important role in tumor development—while Levi-Montalcini was acknowledged for first isolating nerve growth factor. Growth factor receptors have since become the target of numerous drugs, such as gefitinib and cetuximab, that slow or prevent the progression of certain cancers. 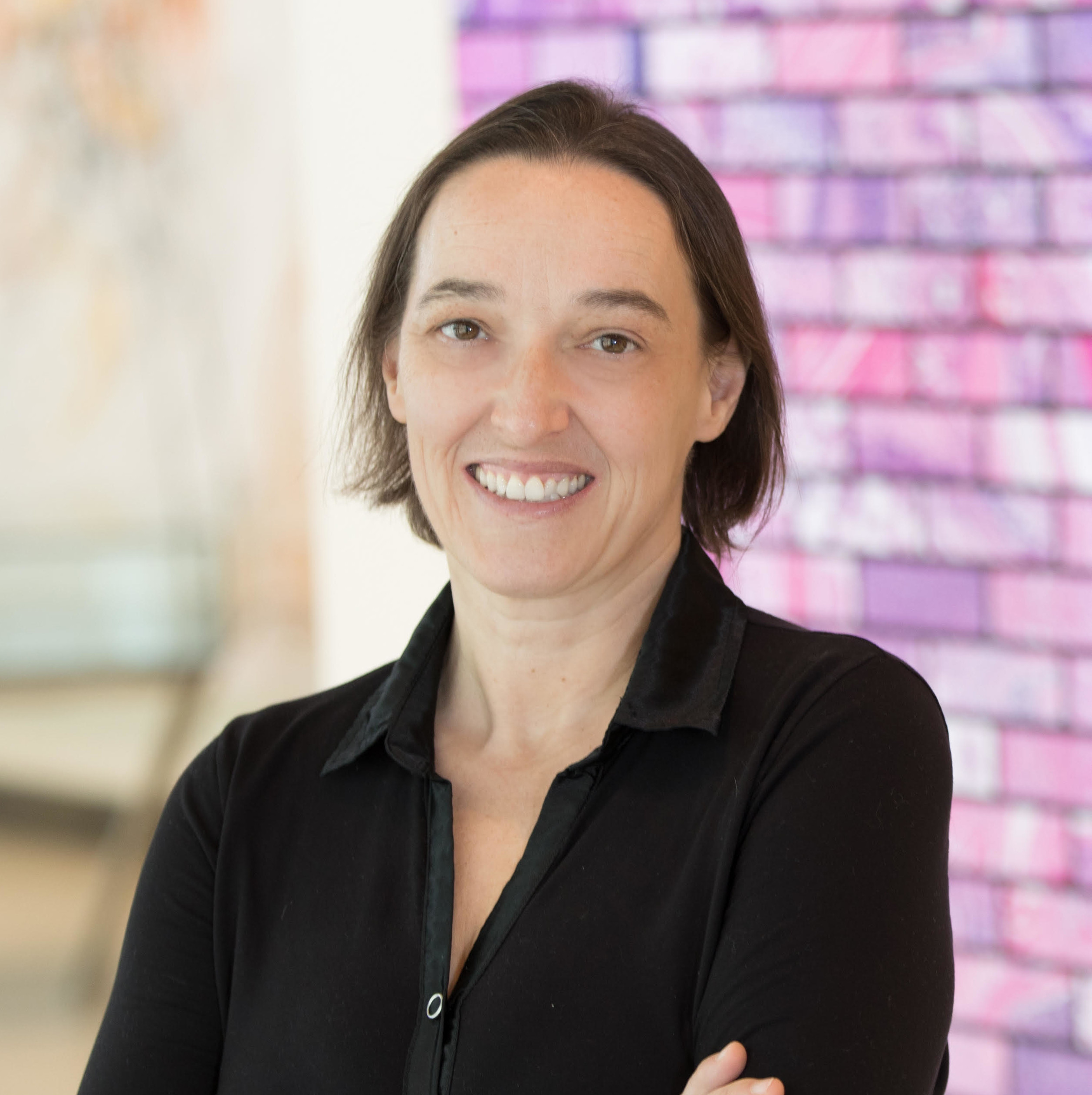 Angelika Amon, a cell biologist at MIT, died on October 29 from ovarian cancer at the age of 53.

Amon dedicated her career to researching the cell cycle and how disruptions to its normal function can lead to cancer.

During her PhD at the University of Vienna and her subsequent postdoc at MIT’s Koch Institute for Integrative Cancer Research, Amon used model organisms such as yeast and fruit flies to study how certain proteins and enzymes direct cells through mitosis.

Later, Amon turned her focus to the study of aneuploidy, an abnormal number of chromosomes, and chromosome segregation. She found that extra chromosomes disrupt protein folding and cell metabolism, leading to errors in those processes that can drive cancer.

“More than anyone else I’ve ever met, she was an absolute force of nature,” Matthew Vander Heiden, an MIT biologist and close friend of Amon, told The Scientist. “She just has this larger than life personality—there’s no other way to put it.” 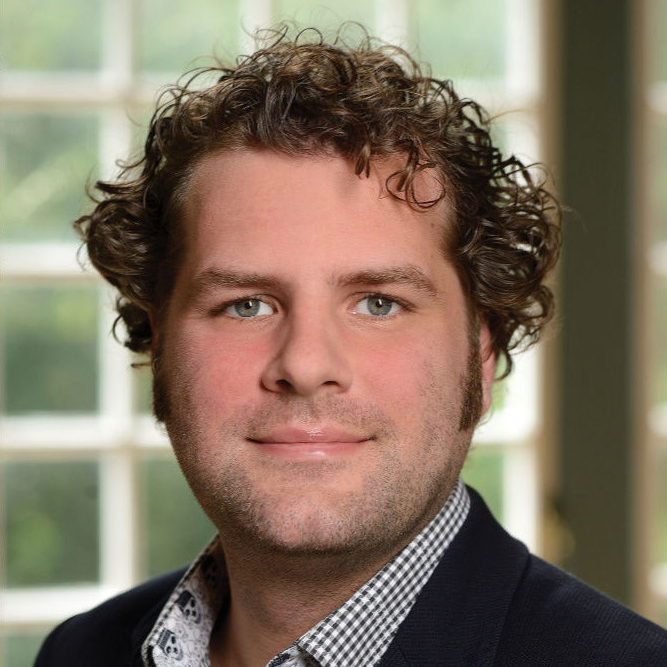 Computational biologist James Taylor, who developed a widely used bioinformatics platform, died in April. He was 40.

“James made huge contributions to open-source, accessibility, and reproducibility,” genomicist Andrew Carroll tweeted following his death. “Anyone who runs a bioinformatics tool on the cloud does so thanks to James’s work.”

During his PhD at Penn State University, Taylor helped develop the Galaxy Project, a platform that allows researchers to share genomic data without needing to know how to program. He continued refining the platform as he moved from teaching at Emory University to Johns Hopkins University, and since then Galaxy has been used in more than 10,000 publications across disciplines. Prior to his death, Taylor spoke on Twitter of the need “to make transparent, reusable and reproducible analysis pipelines” to address the current pandemic, by developing resources for best practices in sharing and analyzing data. 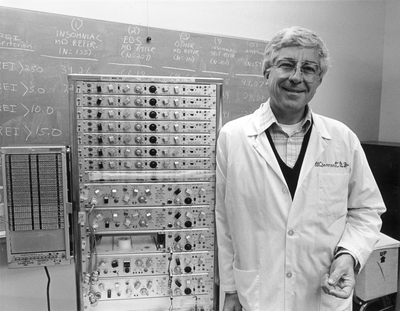 Sleep scientist William Dement, who described a number of sleep disorders and opened one of the world’s first sleep disorder clinics, died in June. He was 91.

During his graduate studies at the University of Chicago in the 1950’s, Dement studied the physiology of REM sleep and its relationship to dreaming. He later joined the faculty at Stanford University, where he taught for 50 years. There, his focus became the study of sleep apnea and the effects of sleep deprivation. In 1970, he launched the Stanford Sleep Medicine Center and is credited with prompting Congress to establish the National Center on Sleep Disorders Research.

“There are not a lot of people who can say they saved the lives of hundreds of thousands of people,” Emmanuel Mignot, a professor of psychiatry and behavioral sciences at Stanford University, said in an obituary. “But just by pushing this field forward, making sleep apnea recognized, as well as sleep disorders and sleep deprivation, Bill did that.” 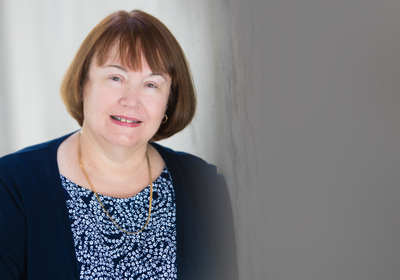 Wendy Havran, an immunologist at the Scripps Research Institute who studied the role of gamma-delta T cells in wound healing, died January 20 at the age of 64.

Havran first became interested in immunology after meeting John Cambier, an immunologist at Duke University, where she completed her undergraduate degree. While she had intended to study medicine, she became enamored of doing research. “It just clicked, and there was no going back,” she told The Scientist in a 2019 profile. “I wanted to understand how the immune system worked.”

During her doctorate research at the University of Chicago, Havran used monoclonal antibodies  to study CD4 and CD8 surface markers on T cells. Later, as a postdoc at the University of California, Berkeley, Havran began focusing specifically on gamma-delta T cells, which had only just been described. She was able to map their abundance throughout the body, showing for the first time that they were common in the skin and intestines. In her own lab at Scripps, Havran went on to demonstrate the cells’ ability to heal wounds and suppress tumor growth. 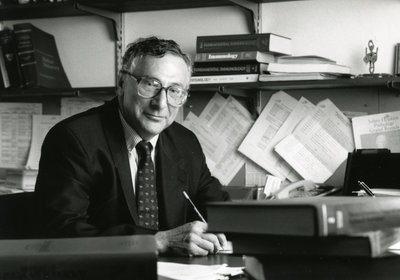 Immunologist and microbiologist Noel Rose, whose early experiments established the concept of autoimmunity, died of a stroke on July 30 at the age of 92.

Before his pioneering work, it was believed that the body was incapable of launching an immune response against itself. But as a young medical student at the University of Buffalo, Rose showed that rabbits injected with their own thyroid-derived antigens mounted an immune response that damaged or destroyed the animals’ thyroid. Over the next several decades, he would further unravel the causes and mechanisms of autoimmune diseases, publishing more than 880 articles and book chapters.

“In every aspect, [Rose] is the father of autoimmunity,” George Tsokos, a professor of rheumatology at Harvard Medical School, told The Scientist in a profile of Rose. “The man opened a whole chapter in the book of medicine.” 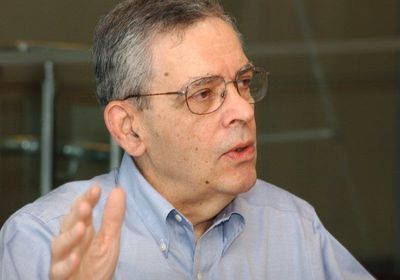 Phillip Leder, a molecular geneticist at Harvard Medical School whose research furthered the fields of molecular biology, immunology, and cancer genetics, died in February. He was 85.

Working alongside NIH geneticist Marshall Nirenberg as a postdoc in the 1960s, Leder developed a technique that confirmed, for the first time, that amino acids were encoded by three nucleotides. Speaking in a 2012 interview, he recalled the excitement of those early experiments. “I would go to bed thinking about the next day’s experiments and then jump out of bed in the morning and rush to the laboratory. It was a lot of work, but the intellectual excitement was enormous.”

Having revealed the genetic basis of protein coding, Leder next went on to map the first complete sequence of a mammalian gene, develop the first recombinant DNA vector system, and discover a cancer-causing gene that led to the development of the first mouse model of cancer, among other achievements. He established the genetics department at Harvard Medical School in 1981 only a year after joining the faculty and served as chair for 25 years. 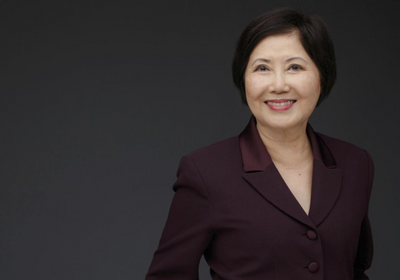 Molecular virologist Flossie Wong-Staal, a researcher at the University of California, San Diego (UCSD), who first cloned the human immunodeficiency virus (HIV), died in July at age 73 due to complications from pneumonia.

When Wong-Staal first entered the laboratory of fellow virologist Robert Gallo as a postdoc in 1973, scientists were skeptical that retroviruses could cause cancer in humans. Wong-Staal’s work helped to overturn this dogma after she and her team identified the first human retrovirus (HTLV-1) and showed that it could indeed lead to cancer. Together, she and Gallo published more than 100 papers in 20 years, making Wong-Staal the most-cited woman in science during the 1980s.

As AIDS cases began to spike in the 1980s, Wong-Staal became the first person to clone HIV— the retrovirus that causes the disease—and began studying the functions of its genes, a necessary step towards developing eventual treatments. She left Gallo’s lab at the National Cancer Institute in 1990 to launch the Center for AIDS Research at UCSD, where she spent the next several decades studying the virus and developing treatments, many of which are still in use today.