The administration says that advisory committees cost taxpayers nearly $400 million per year, and that some committees are out of date or redundant, reports Bloomberg. However, critics argue that the disbanding of these boards is an effort to silence those who don’t agree with the current government’s policies. “This is part of a much more insidious pattern of this administration sidelining science,” Genna Reed, lead science and policy analyst at the Union of Concerned Scientists Center for Science and Democracy, tells Bloomberg.

The Hill reports that two scientists on the Marine Protected Areas Federal Advisory Committee say they were given no explanation for its disbanding, while members of the Invasive Species Advisory Committee claim they were told that the panel is being made “inactive” due to limits on funding and staff.

Laura Meyerson, a University of Rhode Island associate professor who was on the Invasive Species Advisory Committee, tells The Hill, “I think it’s probably easy pickings. It’s a little committee that probably nobody was paying attention to. It was probably easy for people on the lower rungs to get rid of it.” The panel had been advising the government about invasive species since 1999.

Correction (October 3): A previous version of this article incorrectly stated that the Presidential Advisory Council on Combating Antibiotic-Resistant Bacteria was also dropped. While the council is no longer continuing by executive order, it has been preserved by an act the president signed in June, according to a spokesperson from Health and Human Services. The Scientist regrets the error. 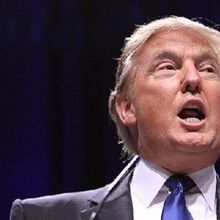 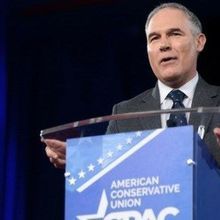