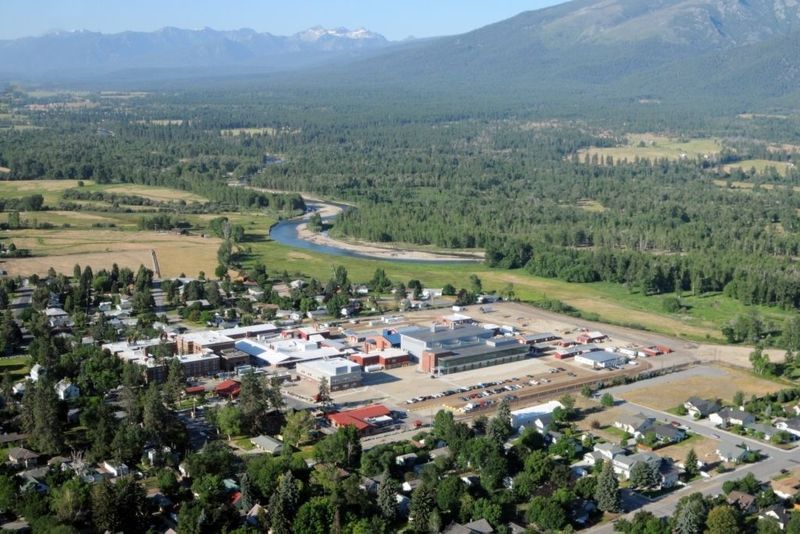 This move has affected two labs, NIH officials tell ScienceInsider: one run by the National Eye Institute, which uses fetal retinal tissue to study eye diseases, and another at a National Institute of Allergy and Infectious Diseases facility in Montana, which uses humanized mice generated using fetal tissue to study HIV infection.

“We were all poised to go and then the bombshell was dropped,” Warner Greene, director of the Gladstone Center for HIV Cure Research in San Francisco, California, who was collaborating with the Montana lab, tells ScienceInsider. The two...

This is one more ripple effect from the Department of Health and Human Services’s (HHS) review of government-funded research involving fetal tissue, which began in September. Last week, an HIV lab at the University of California, San Francisco, which works with humanized mice created using fetal tissue from elective abortions, received a letter saying that its contract with the NIH would be extended for 90 days instead of the expected one year. HHS spokesperson Caitlin Oakley says in a statement that the three-month extension was intended to ensure “continuity of work,” while the department completes its review and that “no final decision has been made” on the long-term fate of the contract.

Also in September, the Food and Drug Administration ended its contract with the California nonprofit Advanced Bioscience Resources (ABR), which provides fetal tissue to laboratories for research—including the Montana lab working on HIV.

Greene was poised to send antibodies to his colleagues at the Rocky Mountain Laboratories (RML), in Hamilton, Montana, so that the trial in humanized mice could begin when he received an email from his collaborator, researcher Kim Hasenkrug. According to ScienceInsider, the email, which Greene shared, reads in part: “[HHS] has directed me to discontinue procuring fetal tissue from ABR, the only source for us. I think that they are the only provider of fetal tissue for scientists in the nation who don’t have direct access to aborted fetal tissue. This effectively stops all of our research to discover a cure for HIV.”

Greene says that Hasenkrug has not started the experiments and that there were too few humanized mice remaining to do so without more fetal tissue.

After ScienceInsider published its report, the NIH emailed the news outlet to note that the agency had asked to be notified by intramural investigators if new procurement of fetal tissue would be necessary, and that they were not informed of the need for more fetal tissue at RML.

ScienceInsider could not reach Hasenkrug for comment. The Washington Post reports that, according to Greene and Stanford University stem cell researcher Irving Weissman, government officials forbid Hasenkrug from speaking publicly.

“You spend your life trying to do good experiments and organize your science carefully,” Greene tells The Post, “and suddenly, at the whim of some politicians in Washington, D.C., they remove a critical piece of your scientific armamentarium.”