Update (August 13): On August 11, a federal judge struck down the Trump administration’s interpretation of the Migratory Bird Treaty Act, ruling that the killing of protected species is prohibited even if it is unintentional.

Update (January 31): The US Fish and Wildlife Service announced yesterday that it plans to propose a rule defining the scope of the Migratory Bird Treaty Act on February 3, after which the public will have 45 days to comment on the proposed rule.

The Trump Administration will soon finalize a regulation that reinterprets a century-old law, allowing oil and gas companies to unintentionally kill protected birds without consequence, according to a New York Times article published today (January 30). The regulation would be the latest in a string of recent changes that weaken environmental protections enacted in previous administrations.

The Migratory Bird Treaty Act of 1918 prohibits the capture and killing of certain bird species. The Times notes that since the 1970s, the federal government has used the law as a basis for fining companies when hazards they created killed birds. BP, for example, paid more than $100 million for the deaths of hundreds of thousands of birds that resulted from its Deepwater Horizon oil spill in 2010.

In 2017, however, the Department of Interior issued a legal opinion stating that bird deaths that occur “incidentally” as a consequence of a company’s operations are not punishable under the law. That opinion has been challenged in a lawsuit filed by conservation groups and eight states, and Representative Alan Lowenthal (D-CA) has proposed a bill in the US House of Representatives that would amend the Migratory Bird Treaty Act to specify that its protections include incidental acts. Nevertheless, the Trump administration is moving forward with enshrining the legal opinion as a regulation, which would make it more difficult for future administrations to reverse.

The planned regulation is part of a broader effort by the Trump Administration to roll back environmental regulations ahead of this year’s presidential election, the Times reports. Other current and planned actions include blocking a mandate on efficient light bulbs, weakening anti-pollution protections for streams, and lowering vehicle emissions standards. For the Trump administration, “it’s a race against the clock,” Bob Dreher, senior vice president of conservation programs at Defenders of Wildlife, tells the Times. 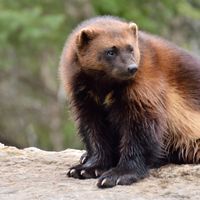 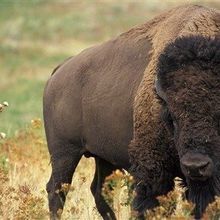 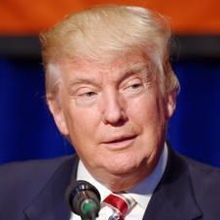