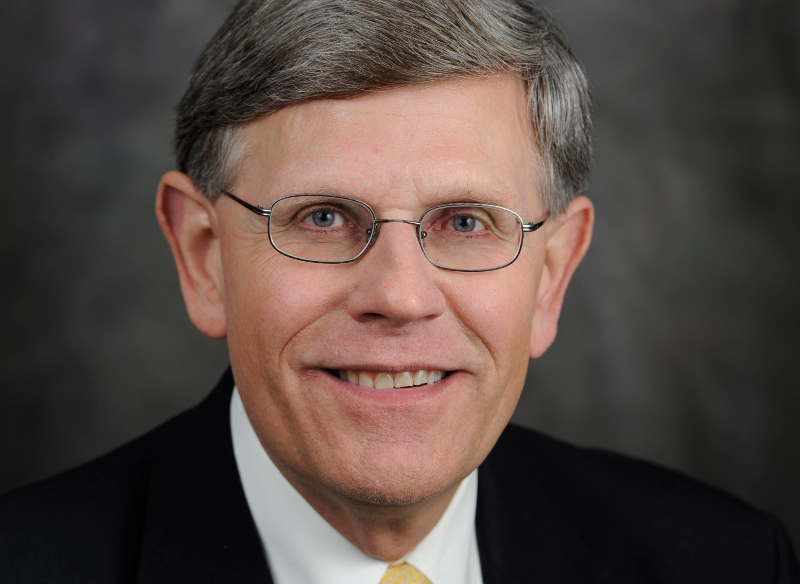 Kelvin Droegemeier, President Donald Trump’s choice to lead the White House Office of Science and Technology Policy, didn’t get into the controversy of climate change skepticism yesterday (August 23). At his nomination hearing with a Senate committee, the expert of extreme weather events skirted questions pertaining to climate change, saying that he didn’t study climate.

Andy Dressler, a climate scientist at Texas A&M University, was disappointed by Droegemeier’s answers, but not surprised. “This administration was never going to pick someone like John Holdren”—former head of the Office of Science and Technology Policy (OSTP) who was outspoken about the realities of climate change—“to be the president’s science adviser,” Dressler tells Science. “They want someone who is going to toe the line [on climate policy].”

Droegemeier emphasized that research should be free of political influence. “I am absolutely firm on the point,” Droegemeier told the senators. He also gave his support for a new National Science Foundation (NSF) policy requiring universities to report sexual harassment. “We owe all scientists a safe place to work,” Droegemeier said.

The committee will vote next week on whether Droegemeier’s nomination will go to the full Senate.