Update (September 19): Although the National Institute for Health and Care Excellence (NICE) decided that Kymriah could be used in young patients with hard-to-treat leukemia, the agency ruled that the therapy is not cost-effective for adults with lymphoma.

Update (September 5): Novartis struck a deal with the UK’s National Health Service to accelerate the delivery of Kymriah to young leukemia patients not responding to other treatments, Reuters reports. List price in the country is £282,000 ($361,750) per patient.

The European Commission has approved the use of Novartis’s tisagenlecleucel (Kymriah) and Gilead’s axicabtagene ciloleucel (Yescarta), two chimeric antigen receptor T cell (CAR T) therapies, for certain cancer patients. This new class of therapies has been hailed as a breakthrough in cancer treatment, but cost is a sticking point.

Just one day after the European Commission greenlighted Yescarta, the National Institute for Health and Care Excellence (NICE) in the UK released a draft decision stating that the treatment was too expensive to be eligible for coverage by Britain’s national health service (NHS).

“If we’re going to see CAR-T therapy widely available on the NHS, we need to find ways to reduce the costs,” Raj Chopra, head of cancer therapeutics at the Institute of Cancer Research in London, tells Reuters.

NICE is still evaluating Kymriah. Final decisions on whether the NHS will cover the immunotherapies are expected later this year, according to PharmaTimes.

Following the European Commission’s approval, Kymriah, which received approval from the US Food and Drug Administration (FDA) a year ago, will be available to patients in Europe who are 25 years old or younger and have relapsed or refractory B-cell acute lymphoblastic leukemia (ALL) and to adult patients with relapsed or refractory diffuse large B-cell lymphoma (DLBCL). Yescarta, approved in the US last October, has been cleared for challenging cases of DLBCL as well as treatment-resistant primary mediastinal large B-cell lymphoma. 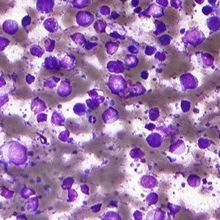 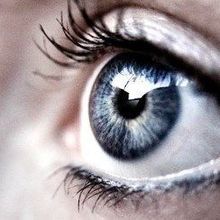