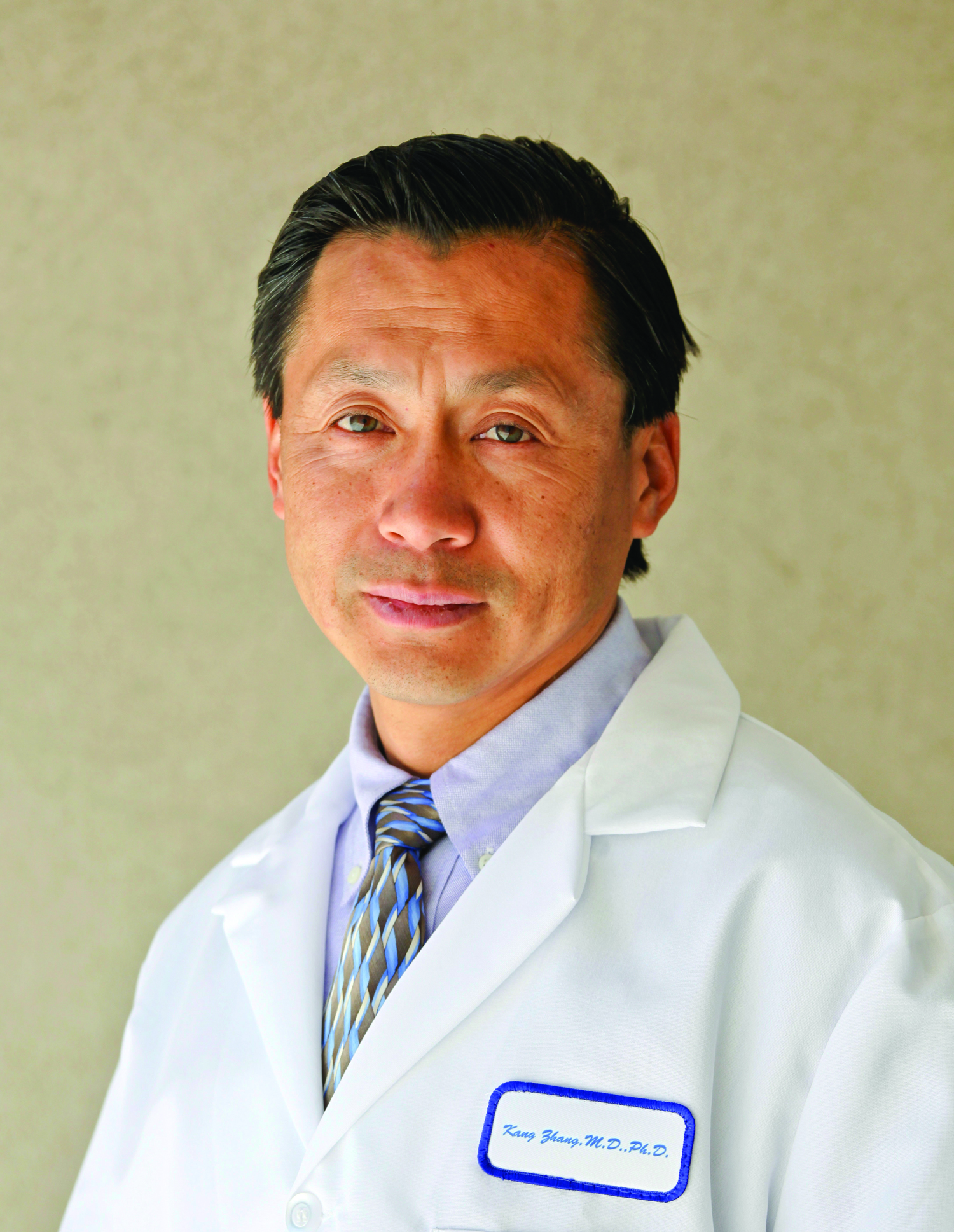 The publication uncovered that Zhang is a member of the Thousand Talents Program, a recruitment initiative that “incentivizes scientists to illegally take intellectual property developed at U.S. universities to China,” according to the FBI. inewsource also found that Zhang was involved in testing a controversial new surgical treatment for infants with cataracts in China, and that the doctor failed to disclose to UCSD and the federal government that he is a cofounder and primary shareholder of a Chinese biotechnology company.

Zhang founded UCSD’s Institute for Genomic Medicine in 2009 and served as the university medical center’s chief of eye genetics. He joined the Thousand Talents Program in 2010 and cofounded his company CalCyte Therapeutics in the same year. Zhang never mentioned the company in his conflict of interest disclosures with UCSD’s Shiley Eye Institute, though the company contracted work through the university, according to the inewsource report. After completing grant-funded work at CalCyte in 2012, Zhang founded his Chinese company Guangzhou Kangrui Biological Pharmaceutical Technology but his involvement was only disclosed in Mandarin business documents.

“His present understanding of those expectations is different from his prior understanding, and his disclosures would be different going forward. However, even if he had disclosed the relationships you have identified, that should not have made any difference in the conduct of UCSD or the awarding of grants,” Zhang’s lawyer Leo Cunningham tells inewsource in an email.

Zhang’s poor record of disclosing conflicts of interest accompanies a sketchy past of putting patients and research participants at risk during his work.

In 2016, the FDA investigated an ongoing clinical trial in which Zhang and his colleagues injected participants’ eyes with an experimental drug, according to an April inewsource report. The trial aimed to reverse a common age-related eye disease, but six of the 12 participants that had been enrolled didn’t have the vision problems outlined in the study’s enrollment criteria.

“If it had been one out of a hundred, we could probably chalk that up to an error that doesn’t reflect a pattern of misconduct. But to enroll half the subjects not meeting enrollment criteria—that is more than just an occasional error,” says Michael Carome, a former associate director at the US Office for Human Research Protections, in an interview with inewsource.

The FDA issued Zhang a warning letter in January 2017, prompting the end of the trial and all others the doctor was running at the time. UCSD launched an internal audit of Zhang during this time and found that he had failed to gain patient consent, report to the institutional review board, maintain proper records, or complete training to work with human stem cells, among other problems.

Following the April inewsource report on the trial for the age-related eye disease, Zhang was “on leave” for a time before resigning in July.

Other work of his has come under fire. Zhang had helped to design a study of infant cataract surgery, published three years ago in Nature. More than two dozen doctors sent two open letters to the journal since 2016, inewsource reported in June, raising serious concerns about the research, which involved making a small incision in both eyes to promote proper lens regeneration.

“It is not unusual for groundbreaking research involving innovative treatments to invite criticism, especially from persons who are wed to the pre-existing treatments,” says Zhang in a July 17 email to inewsource. The research was conducted in China where Zhang says the protocols underwent a proper ethics review. In the letters to Nature, researchers expressed concerns that the experiments used both eyes, running the risk of blinding the children if it didn’t work, and the treatment didn’t show better results than existing procedures.

“If this had happened in the U.S., I would have sued. I would have sued on behalf of the families,” Demetrios Vavvas, an associate professor and ophthalmology chair at Harvard Medical School, tells inewsource.

Zhang’s resignation comes at a time when tensions between the US and international scientists are mounting. Earlier this year, the National Institutes of Health sent about 180 letters to more than 60 US institutions regarding scientists it believes have broken grant rules for disclosing all sources of funding. The letter led to the resignation or dismissal of several professors, including two at Emory University who had reportedly failed to disclose Chinese funding sources. On August 21, University of Kansas professor Feng (Franklin) Tao was dismissed for allegedly failing to disclose a full-time employment contract with a Chinese unversity, according to InsideHigherEd.

As the NIH and FBI crack down on researchers’ ties to China, critics warn that their efforts must not give way to McCarthyism.

“There’s a chilling effect,” Frank Wu, a law professor at the University of California, Hastings College of the Law, and president of the Committee of 100, a group of Chinese Americans dedicated to advancing US-China relations, told The Scientist in June. “I get calls and emails every week from Chinese immigrants who are deeply concerned about their careers, their lives, and all of these issues.”