To date, most cases of uniparental disomy—having two copies of a chromosome from either mom or dad, rather than one from each—have been identified in the context of disease, but a new study from researchers at the direct-to-consumer genetics company 23andMe finds that this phenomenon is more common than previously realized and exists in many healthy individuals. The study, published yesterday (October 10) in the American Journal of Human Genetics, suggests that uniparental disomy (UPD) occurs in about one in every 2,000 people.

“So that’s about twice as common as was previously thought,” coauthor Priyanka Nakka, a postdoc at Boston Children’s Hospital and a former 23andMe intern, tells Gizmodo.

The analysis, which included nearly 4.5 million 23andMe customers as well as 430,000 people in the UK Biobank, found that UPD could affect nearly any of the chromosomes, including the sex chromosomes. The researchers identified cases of UPD using a method they developed to compare homozygosity between chromosome pairs.

There were a few nonsignificant trends. For example, having two copies of chromosome 6 from one parent was linked with lower body weight, while uniparental inheritance of two copies of chromosome 22 was tied to a higher risk for autism. But for the most part UPD was not associated with any harmful phenotypes. “We found that a little surprising,” Nakka tells Gizmodo. “Because in the past, UPD is always been written about as this genetic phenomenon that can cause imprinting disorders or unmask deleterious mutations.”

“I was really excited to see this paper,” University of British Columbia medical geneticist Wendy Robinson, who did not participate in the research but had suspected UPD was more common among healthy people than researchers realized, tells The Atlantic. “I like to say it’s normal to be abnormal.” 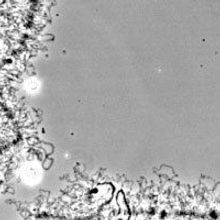 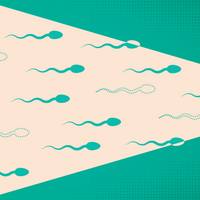