Geneticist David Latchman, the chief academic and administrative officer of Birkbeck, University of London, had no knowledge of the image manipulation that went into several papers he coauthored, according to a second investigation by University College London, where he runs a lab.

In 2015, the first UCL inquiry found that some of the images in a now-retracted International Journal of Cardiology paper had been “deliberately manipulated.” Blame was placed on two collaborators, Anastasis Stephanou and Tiziano Scarabelli; Latchman was found not guilty. However, the university did find concerning “procedural matters” in Latchman’s lab, according to Times Higher Education.

Indeed, the initial investigation identified evidence of image manipulation in at least seven papers that Latchman had coauthored with Stephanou and Scarabelli. And a preliminary report obtained in May by The Telegraph found that Latchman, simply by being an author on so many falsified publications, was guilty of “recklessness” that had essentially “facilitated” the misconduct.

According to Retraction Watch’s database of retractions, Latchman has had eight papers retracted in total. Two of them do not include Stephanou nor Scarabelli as coauthors.

Now, a second UCL inquiry into the research practices of the Latchman lab has reaffirmed that “Latchman had no knowledge of, or involvement in, the image manipulation identified,” according to a statement from Birkbeck on November 15.

“I am very pleased with this news,” Latchman says in the statement. “The hearing clearly recognised that issues such as those identified in the investigations may be difficult to detect even in well run teams.” 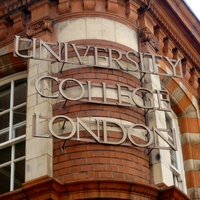 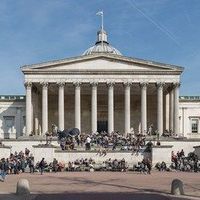 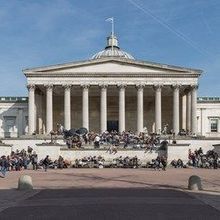 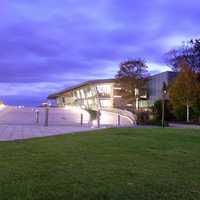