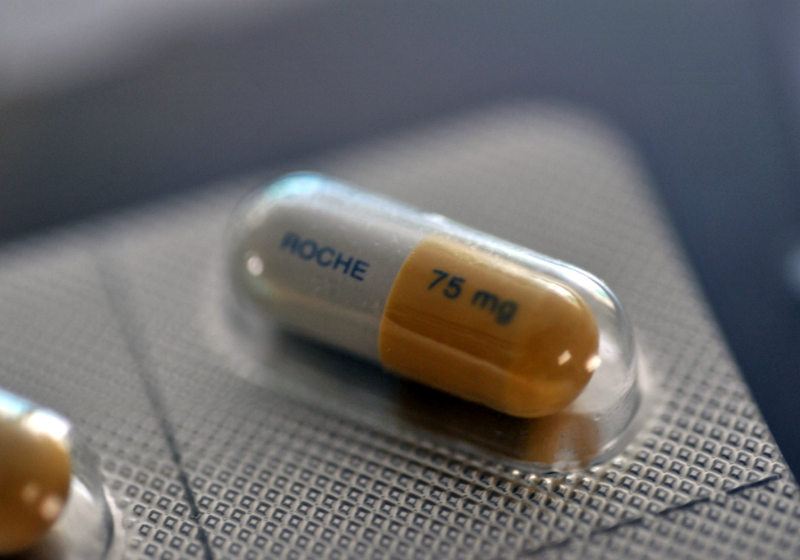 Governments have spent billions of dollars stockpiling the antiviral medication Tamiflu. Earlier reviews of the drug called into question just how effective it was, and the latest analysis, published today (April 10) in the British Medical Journal (BMJ), concludes that the money has been going “down the drain.”

An international team found that while Tamiflu might reduce the duration of flu symptoms by half a day, there’s no evidence that it reduces hospital admissions or complications of an infection. On top of that, the antiviral’s side effects include nausea and vomiting. “There is no credible way these drugs could prevent a pandemic,” Carl Heneghan, one of authors of the review and a professor at Oxford University, told reporters.

The data for this most recent review came from full study reports—data generated by clinical trials that are usually not open for scrutiny by independent researchers....

Fiona Godlee, an editor at BMJ, said that the picture of Tamiflu was previously much more positive than after the full study reports were disclosed. “Why did no one else demand this level of scrutiny before spending such huge sums on one drug?” she said at a press briefing. “The whole story gives an extraordinary picture of the entrenched flaws in the current system of drug regulation and drug evaluation.”

Roche stands by the utility of Tamiflu. “We fundamentally disagree with the overall conclusions” of the review, the company told MedPage Today. And others have said that the results don’t necessitate an end to stockpiling the drug. Sabrina Spinosa of the European Medicines Agency (EMA), which approved the use of Tamiflu in 2002, told Nature that the agency had reviewed the same clinical trial reports. “The review does not raise any new concerns,” she said, adding that the EMA maintains its position on the risks and benefits of Tamiflu.