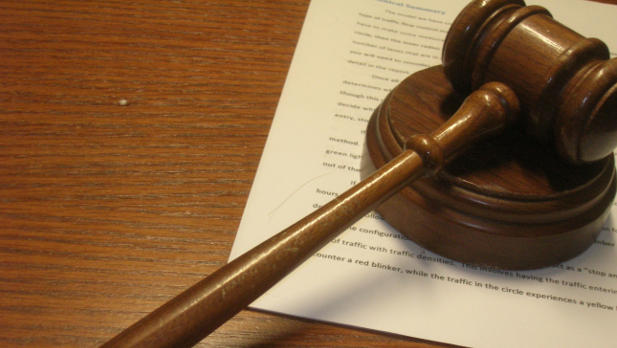 FLICKR, BRIAN TURNERPredatory publishers take notice: the US Federal Trade Commission (FTC) is coming for you. The FTC is taking a journal publisher, the OMICS Group, to court, alleging that the open-access operation and two of its subsidiaries misrepresent their editorial process and take advantage of academics seeking outlets for their work. The legal complaint, filed in the US District Court for the District of Nevada last week (August 25), marks the first time that the FTC has gone after so-called predatory publishers for questionable business practices, such as making up their own impact factors, charging authors exorbitant fees, and circumventing the peer-review process.

Ioana Rusu, an attorney with the FTC, told Inside Higher Ed that a rising call from academics prompted the move. “There was definitely a sense that nobody had done anything about it,” she said. “Now we’re watching.”

The conference arm of OMICS’s business is also mentioned in the FTC’s complaint, with the agency claiming that the publisher often promotes conferences in which attendees or speakers are listed without these people knowing about their supposed participation.

“We take no sides between the traditional subscription model and the open-access model,” Rusu told Inside Higher Ed. “We believe both of them can be done in a fair, open, clear, and lawful way. What we have a problem with here is people who are trying to benefit from the open-access model to scam people.”