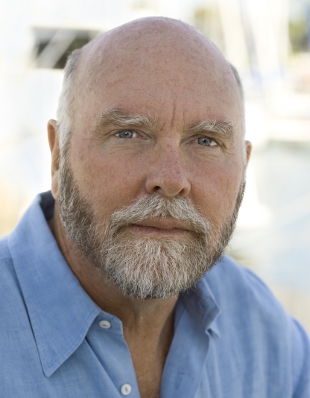 WIKIMEDIA, VIA PLOS ONEGenomicist and entrepreneur Craig Venter is erecting a $37-million, 45,000-square-foot building nestled in the University of California, San Diego, campus and near the Salk Institute in La Jolla, California. The building, which is expected to open on November 9, will be a satellite campus for his Rockville, MD-based J. Craig Venter Institute and will house 125 scientists and staff, according to the San Diego Union Tribune. “I wanted a special property that went with the special nature of the institute and, if possible, to be overlooking the ocean,” Venter told the Union Tribune.

The latest addition to the vibrant life science hub in San Diego has Venter’s neighbors pretty excited. “Craig is an extremely creative guy,” Michael Marletta, CEO of The Scripps Research Institute, told the Union Tribune. “He pushes the envelope beyond what people thought, he has provocative ideas, [and] he acts...

Larry Goldstein, a UC San Diego stem cell researcher who has collaborated with Venter, shared Marletta’s enthusiasm. “When you bring a guy of his energy and creativity permanently into our community, he’s going to create value,” he said. “He’s going to create new areas that we’re going to investigate scientifically.”